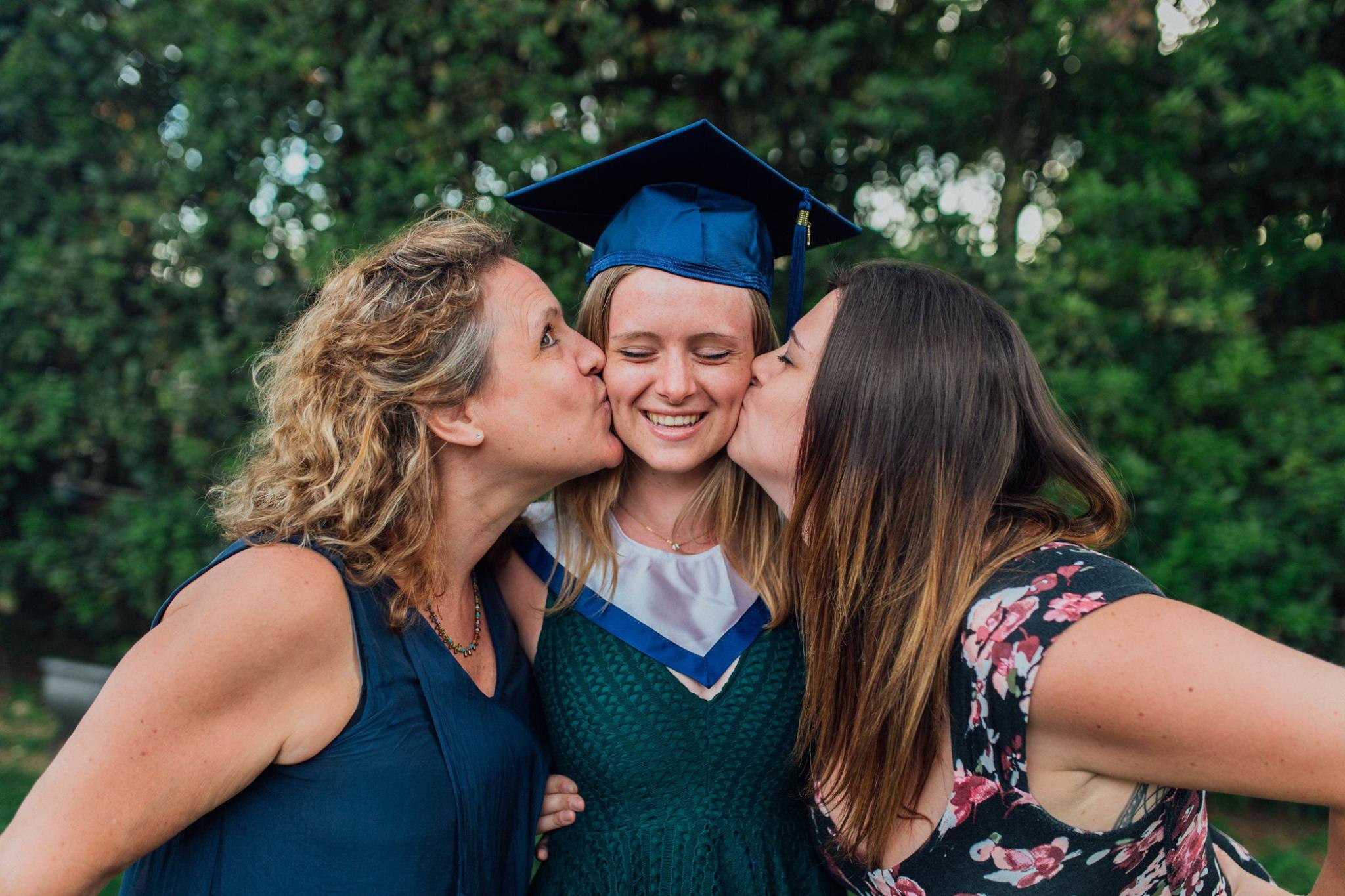 How did your daughter discover John Cabot University?

Honestly, I have no idea. She wanted to study overseas during high school but during the recession there was no money available to send her. When it came time to apply for college she applied to a few US schools as well as JCU with my 100% support.  We celebrated every milestone after her acceptance! 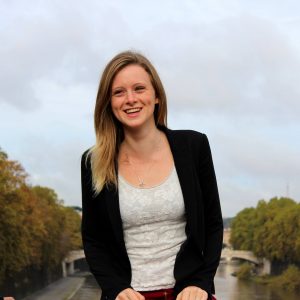 Did you have any reservations about her leaving your home country?

I had no reservations whatsoever about her leaving the US. Her older sister was abroad during her sophomore year of high school, and I have a history with Youth Exchange programs.  I knew she could come home if it wasn’t working out for her and we would make adjustments as necessary.

What do you feel was the greatest advantage of the JCU liberal arts education?

The breadth and depth of the classroom perspectives provided a huge advantage compared to a more homogenous class makeup that would be more normal in the US. Although the class contents were generally the same as she would have studied in the US, the international perspective inherent in the location and the interactions with the diverse student body gave her studies a completely unique dimension. 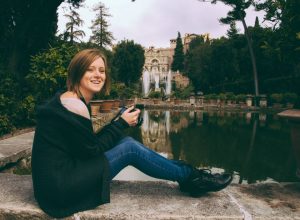 What do you feel was the greatest advantage of your daughter studying in a foreign country/Rome/Europe?

Studying abroad taught Gillian how to adapt to and accommodate circumstances that ranged from bizarre to amazing to serendipitous. She had a tremendous range of opportunities to discover and explore the world around her and her world within.  I am thankful that she took advantage of many of them. I don’t think I could have asked for a better college experience for my daughter.

Do you feel that the academics at JCU are similar to those found at universities in the USA?

I feel that the academics are definitely comparable, mainly because JCU is a US-accredited university. From my personal perspective, I feel that Gillian received an outstanding and multi-faceted education.

Were you ever concerned about the safety of your daughter at JCU?

I was not concerned about her safety. That may sound disingenuous, but I have confidence that Gillian is sensible, probably more than most, having grown up in and around Chicago as the child of a single parent. She is mature beyond her years and not one to take chances or unnecessary risks.

What advice would you give to parents who are deciding whether or not JCU is right for their son or daughter? 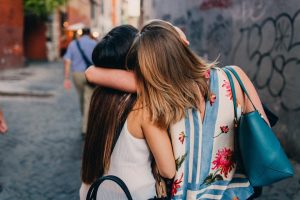 To determine if JCU is right for your child, think back over the times you’ve given them independence and freedom in the past year or so. What have they done with it? Did their actions give you cause to worry? Did you wonder “what is s/he thinking?” Then offer them more opportunities to demonstrate their current level of reason, self-control, and maturity. Kids mature and change quickly.  What they thought made sense 6 months ago they might find ridiculous now.  Spend some time dreaming up “worst case scenarios” to bounce off of them; that is, situations specific to being a teen or early-twenty-something thousands of miles and a few time zones away from home in a non-English-speaking country.  One good example is, “What if you wake up with a fever and your ear is throbbing painfully and it won’t go away? You’re in a foreign country where you are not fluent in the language and you don’t even know the words for the body parts that hurt. What would you do?”  Another great question is, “What if you went to the ATM to get money and it ate your card? It’s the weekend, banks are closed, and you don’t have money for the train. What would you do?”

You’re asking questions that don’t have “right” answers, and you want to brainstorm with your child. Or rather, let your child brainstorm while you listen and offer feedback. The goal isn’t to solve the specific problem (because what happens – and something WILL happen - will probably be something else entirely) but to help them practice brain-storming and problem-solving while they’re safely home with you. That way, when they have to do it on their own, it’s not a new experience. 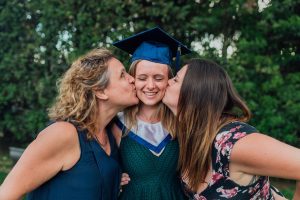