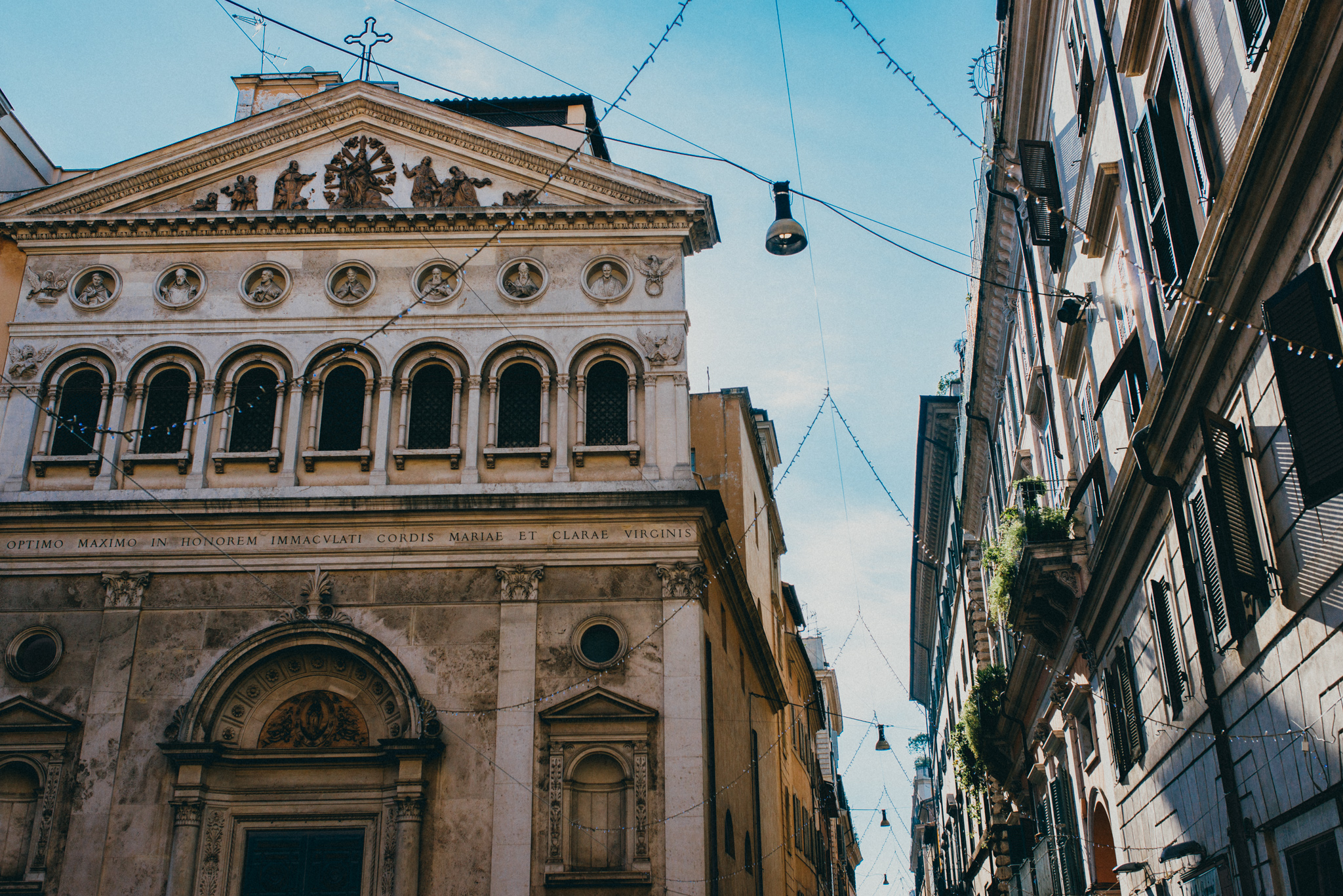 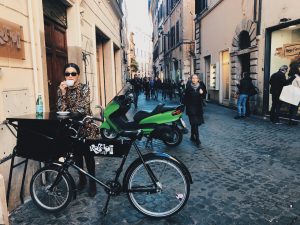 John Cabot University’s amazing art history department, in conjunction with my history professor Fabrizio Conti, opened my eyes to Renaissance art and history in a way that would be impossible had I never come to JCU. I knew what I was getting into signing up for three different classes related to the Renaissance, but wasn’t expecting the immeasurable, daily enjoyment—in and out of class—that would come from these classes and my professors.

Rome is, obviously, home to some of the world’s greatest and most prodigious art and architecture. The difficulty is in trying to see and enjoy all that Rome has to offer. Six months wasn’t enough, and at this point I don’t even think a lifetime would be enough to fully appreciate all that is Rome. My classes, however, allowed me to learn about my new home by actually venturing out to sites, as obscure as Bramante’s Tempietto and as celebrated as the Vatican Museums, with my professors and classmates, taking full advantage of the city’s monuments and museums. 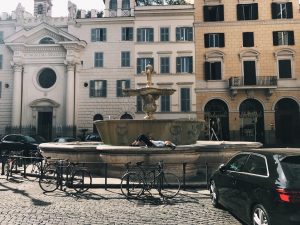 While it may seem obvious to spend class time in Rome at these museums and monuments, it was something that was done with great care and passion by my professors. They were always eager to show us nearby sites both related and unrelated to our lecture, time permitting. The sense of adventure and excitement that all of us students had was visibly shared by our professors. Dr. Tuck-Scala, my professor of “Renaissance Rome and its Monuments” took us beneath San Clemente, into the ancient Roman apartments that the church rests on, after our lecture on Masolino’s frescoes in the Castiglione Chapel. Despite my fervent love of history and all that is Rome, I may have never gotten around to visiting the underground world beneath San Clemente, and, for that, I am incredibly appreciative of my professor for inciting the curiosity in all of us that day.

As my classes progressed, and as I became more familiar with Rome, I found myself more and more 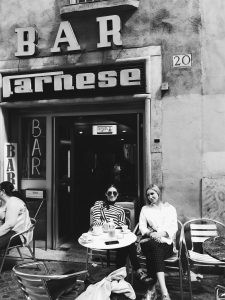 curious about the city and its winding streets and secret corners. I credit a great deal of this to my professors at John Cabot. Though I was taking three classes on the Italian renaissance, each professor was unique in their way of teaching and in choosing the material that they covered—rather than being redundant, this combination was immensely inspiring.

Suddenly, after about a month at John Cabot, the whole of Rome became illuminated by my studies—so much so that they didn’t even feel like ‘studies’. Walking to get a bite of pizza at Roscioli or getting my morning cappuccino at Bar Farnese was a way of studying: here’s the statue of Giordano Bruno, the Renaissance scholar who was burned at the stake in Campo de’Fiori; here’s Ponte Sisto, the bridge built by the ruthless Pope Sixtus IV, who was eager to revive Rome and impose Renaissance ideals of geometry and proportion on the new architecture of the city. Every day I went to class I walked past the Giardino della Fornarina (Raphael’s girlfriend’s house) and the Villa Farnesina (Raphael’s seminal work) as they were right next to John Cabot’s Guarini campus! Who can say that they ate their lunch (pizza rossa, of course) next to an ancient Roman basin from the Baths of Caracalla, in front of Palazzo Farnese (maybe the most beautiful building in the world)?

The classes that I took at John Cabot accelerated the rate at which I learned about the city I was living in, and in turn allowed me to enjoy it more. More so than simply organizing trips to churches or buildings or museums, my professors were always enthusiastic in sharing with us the city that they also call home. My semester brought the term "study abroad in Rome" to life: the very act of being in Rome and soaking up my surroundings was a way to study for class. 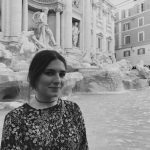 Learn How to Cook Roman Dishes at Home!