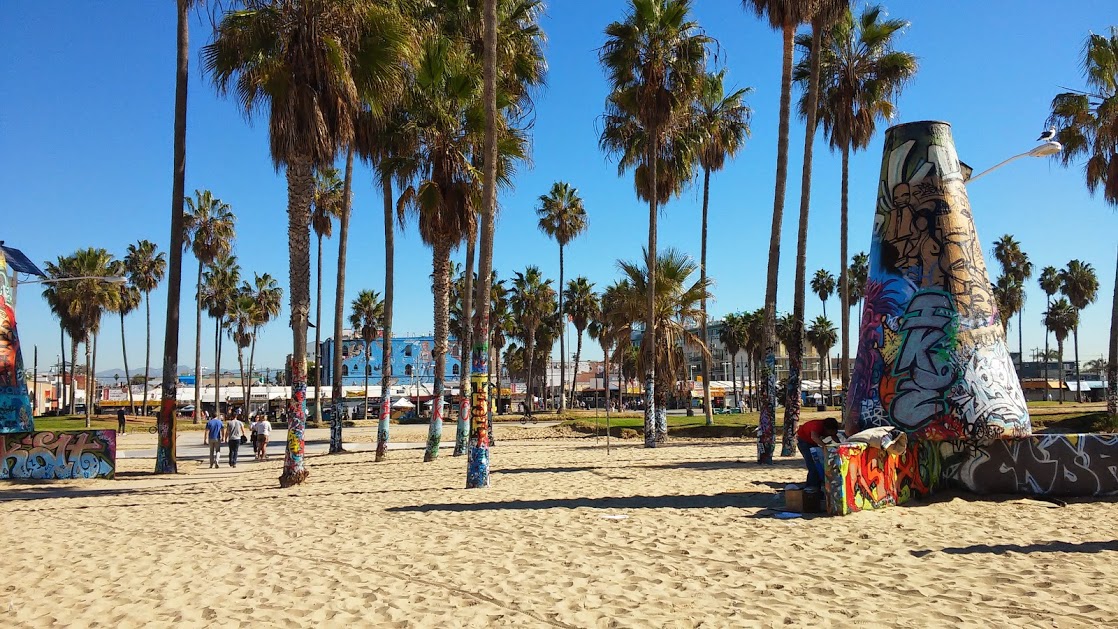 I know I promised I would follow up on my study abroad experience, but papers began to pile up, and the beach was so close… A month ago, on a lovely December day, my plane took off from the city of Angels, putting an end to my incredible time in California. 30 hours, 2 connecting flights, and many sore muscles later, I landed in Palermo, my hometown.

The post study abroad blues hit me hard. It was cold and rainy, and my two suitcases had stopped traveling with me at some point during the trip (I think they stopped in Paris for a while, but unfortunately they can’t talk and tell me everything about the Eiffel Tower). No one spoke English anymore, no stores sold fresh avocados, and sushi suddenly had become awfully expensive. I had said goodbye to my morning routine of a coffee by the pool and a bike ride to school under the warm Californian sun, and my international friends were not a bus ride away any longer.

I was excited to see my family and friends after five months, but I missed Long Beach more than anything. I am ashamed to admit that I even googled “post study abroad blues” in a desperate attempt to find a way to erase that feeling of melancholy that wouldn’t let me go. My google search resulted in many suggestions, mainly advising me to plan more trips, which is exactly what I do all the time anyways. It did help to see that feeling a little uncomfortable in the environment you grew up in after some time away is completely normal. What helped even more though, was realizing that I was about start a new adventure.

Last week I moved back to Rome. I live in a new apartment, I have tons of new people around that enrolled while I was away, and pizza is cheap and mouthwatering. I am back where I belong, but at the same time everything is somehow new to me (everything but pizza, although I still have to get used to paying 4 Euros for an entire pizza rather than for a slice). I found a surprisingly effective remedy to post study abroad blues, which can very easily be applied to many other kinds of sadness. I know what you’re thinking, but it is not pizza or gelato. I am a firm believer that food is the right medicine for a broken heart, but that’s not the point. The point is that studying abroad is so exciting for a million reasons, but one of them is that one is suddenly surrounded by the unexplored, and there is a possibility for adventure at every corner. 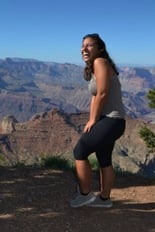 Luckily, the American system of education involves new classes every semester, which doesn’t only mean unfamiliar topics, but also new people to meet. At JCU, we are even more fortunate in attending a school whose student body is international and half-new every semester, as study abroad students come and go. What’s more, this semester I am taking a travel writing class that focuses on discovering and writing about Rome specifically. Just like in Long Beach, I am surrounded by the unexplored here in Rome. I still miss California more than I have ever missed cheap pizza, but I am excited to see what this semester has in store. I wish you all an amazing Spring 2015!