Most Powerful Global Economic Trends for 2015 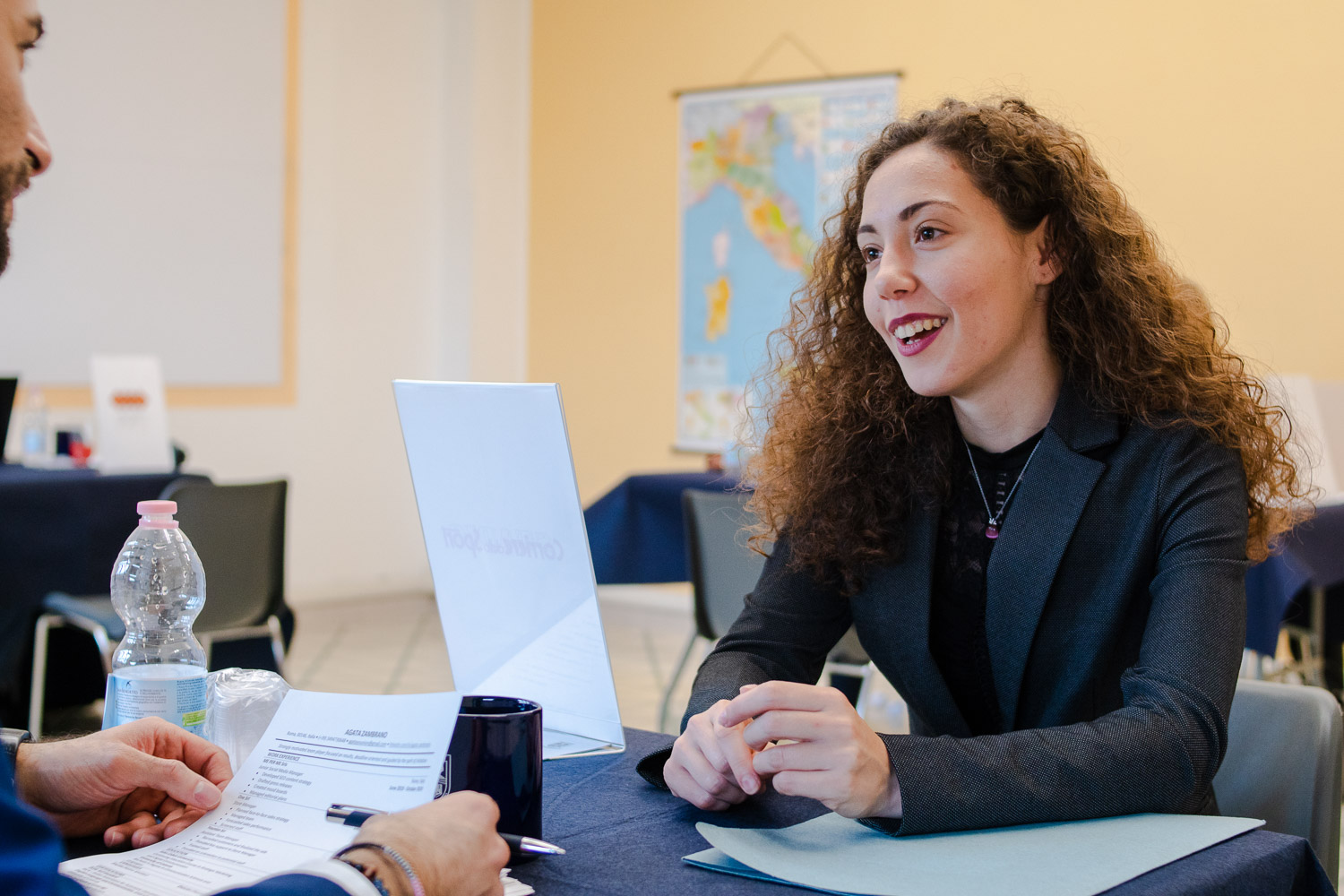 During the Clinton administration, the President spoke enthusiastically about the prosperous and exciting future of the global economy.  “The global economy,” he said, “is about giving more of our own people – and billions around the world – the chance to work and live and raise their families with dignity.” This concept has no doubt been implemented in today’s American economic scene, with so many U.S. businesses around the globe employing new people and serving new markets every day.

Studying at an American university in Rome gives students a unique firsthand perspective of the goals and issues facing the European Union, along with the rest of the world. Despite the recent political uprisings in Eastern Europe and the Middle East, or the economic crises hitting certain countries around the world, there have been incredible advances in global economics – from rapidly improving technology, to new space exploration forays. Should you study economics in Italy, you will be afforded a unique opportunity to view the ever-changing nature of the global economy and the ways it will affect today’s generation as well as those in generations after.

Technology is advancing more rapidly than ever before in history. The recent boom of global technology start-ups is only the beginning of economies which will become largely focused on technological innovation. From these innovations, we will see the scientific and engineering community develop new ways to solve the world’s problems – from hygiene to disease to transportation.

President Obama made clear in his State of the Union address that we will continue exploring the furthest reaches of our galaxy. From Richard Branson’s private manned space flights, to the search for life on Mars, to landing on comets - the opportunities for off-Earth exploration are creating new jobs and the need for more workers in the scientific sector.

2015 Space Forecast: During the summer of 2015, human technology is projected to reach the very edge of our solar system for the first time, when NASA’s New Horizons spacecraft passes Pluto. This is an astonishing achievement which will open vast opportunities for further space exploration.

While many OECD countries have managed to perform well over the years in terms of income equality, the U.S. unfortunately ranks very low on this list. Additionally, other countries throughout the 2000s have actually begun seeing this trend towards further income inequality reflected in their own economy. Income equality movements such as Occupy Wall Street have become landmarks for bringing attention to this growing inequality gap.

American students who study political science in Italy will know that despite income inequality, the US economy has been growing, with approximately 7,000 jobs being created per day. This strong economic standing will hopefully continue and mean that it will be easier for well-qualified college students to embark on successful career paths.

What other economic trends will make a large global impact in 2015?