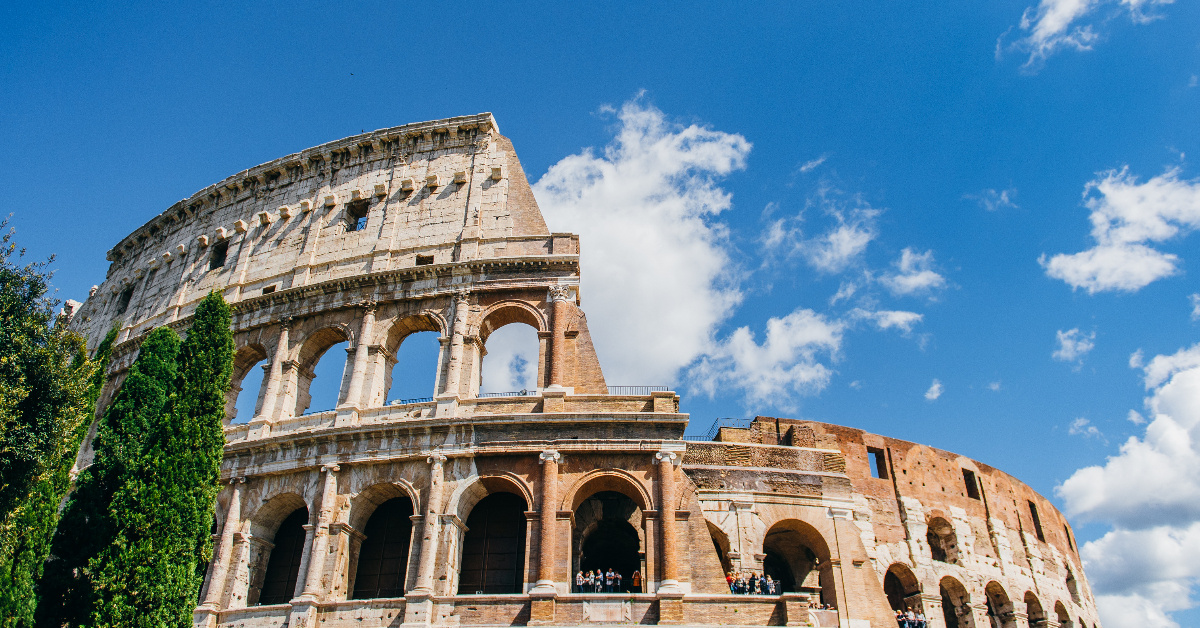 When you study abroad, you get to absorb that place’s culture and history. You get to try its foods, discover its art, and even partake in its celebrations and festivals. Each city has a fascinating history, although few are able to top that of the Eternal City. The story of Rome’s birth is one of legend. It’s no surprise then that Natale di Roma (Rome’s Birthday) holds a special place in Roman and Italian history and culture.

What is it all about? Read on and explore the traditions of Natale di Roma!

Legend has it that two twin brothers, Romulus and Remus, were left abandoned as children to drown in the Tiber River during a power struggle. However, they were able to survive the river and were found by a she-wolf near the sacred tree “Ficus Ruminalis”, which was where Rome eventually came to be. The she-wolf suckled and nurtured the twins until they were found by Faustulus the shepherd. Then, once they had grown, Romulus founded Rome after his brother died. According to some, the date when Romulus founded Rome was April 21, 753 B.C. As you study in Rome, you can learn more about the myths and events surrounding Rome’s early history.

Immerse Yourself in the Natale di Roma Historical Parade

Studying at a university in Rome like John Cabot University will give you the opportunity to witness the historical parade that glorifies the birth of Rome in a spectacular fashion. As a student, you can witness the festivities that take place on and around the 21st of April. During this time, the streets of Rome become filled with pageants and processions. People march along the streets dressed as gladiators, soldiers, and other historical figures.

You’ll get to see Natale di Roma first-hand as the historical parade passes through the famous Colosseum, the Piazza Venezia, and then the Arch of Constantine until it finally reaches the Circus Maximus. The Circus Maximus is an ancient Roman chariot-racing stadium, which is situated in a valley between the Palatine and the Aventine. 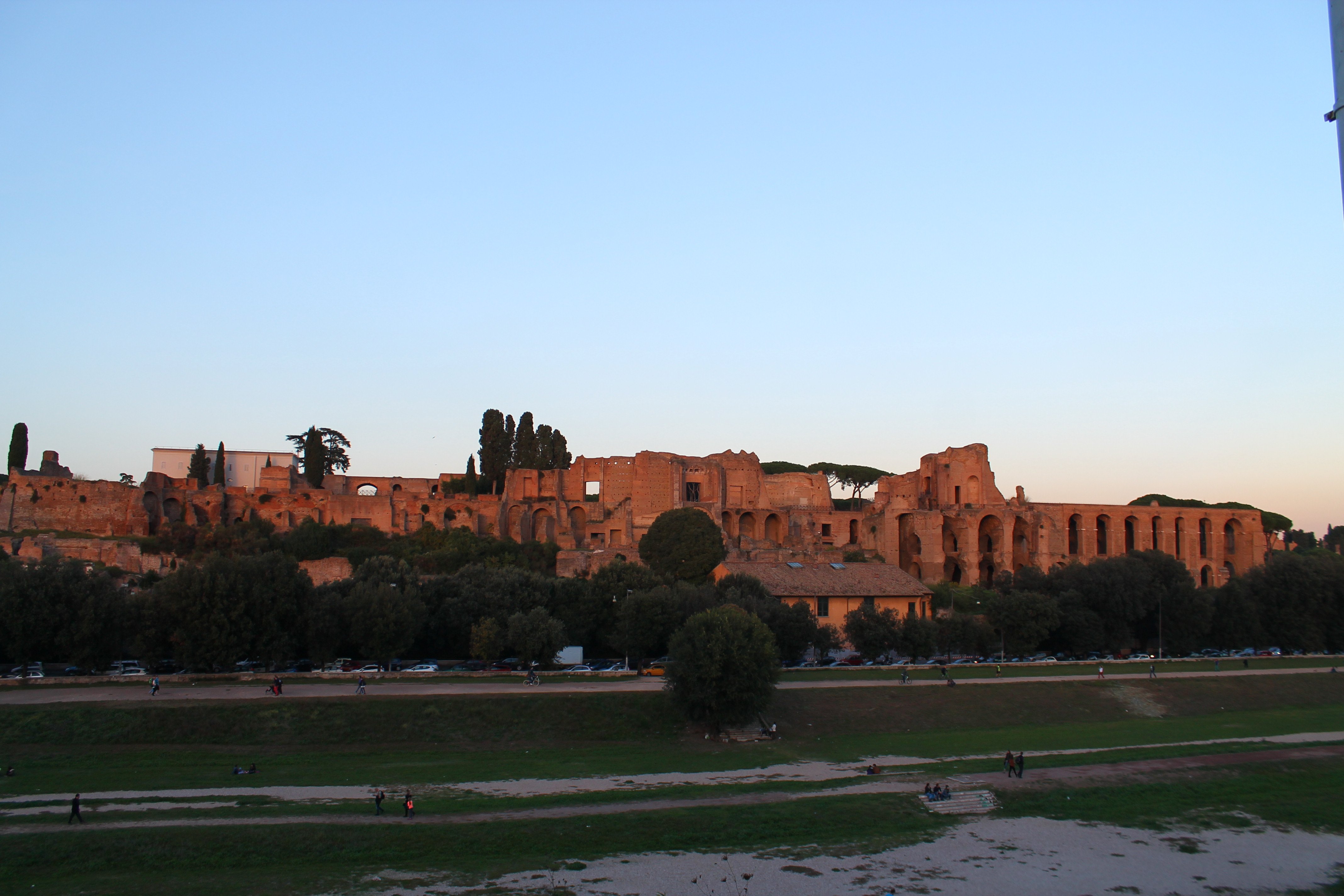 Bathe with the Pantheon’s Sunlight on Natale di Roma

One tradition that hasn’t seemed to lose its glamor on Natale di Roma has to do with the Pantheon. The ancient temple has what is known as an oculus, which is also called the “Eye of the Pantheon”. The oculus was the only way the Pantheon received any source of light, as it let in sunshine.

When you study in Rome, you’ll get to visit the Patheon and other ancient sites

On Natale di Roma, the midday sun that comes through the oculus lines up perfectly with the Pantheon door, illuminating the entire entrance. This was significant during the emperor’s time in ancient Rome, as he would enter at this time as part of the city’s celebrations.