Written By
John Cabot University
Topic
Undergraduate, Academics
Rome can be a beautiful and relevant place in which to learn about ancient history and classical languages. While learning about the ancient Romans or Greeks and what their cultures and societies were like, you can find resonance in the city around you at John Cabot University in Rome, Italy. From its architectural relics to classical art, the Eternal City offers a great place to dive into classical studies.

A degree in classical studies isn’t only fulfilling on an artistic and personal level. As a student of classical studies, you’ll develop your critical thinking, communication skills, and reading and writing proficiencies, along with other characteristics. These strengths can enable you to find a career in many different fields. Read on for a few examples of where a classical studies degree can take you.

Segue from Classical Studies to Medicine After Your Undergraduate

One possible career trajectory is to use classical studies as a stepping-stone to the field of medicine. Dr. Eric Dahl is the director of the University of Mississippi Student Health Service, and he began his academic training by attaining a degree in classical studies. Your career paths may align after you study abroad at John Cabot University. 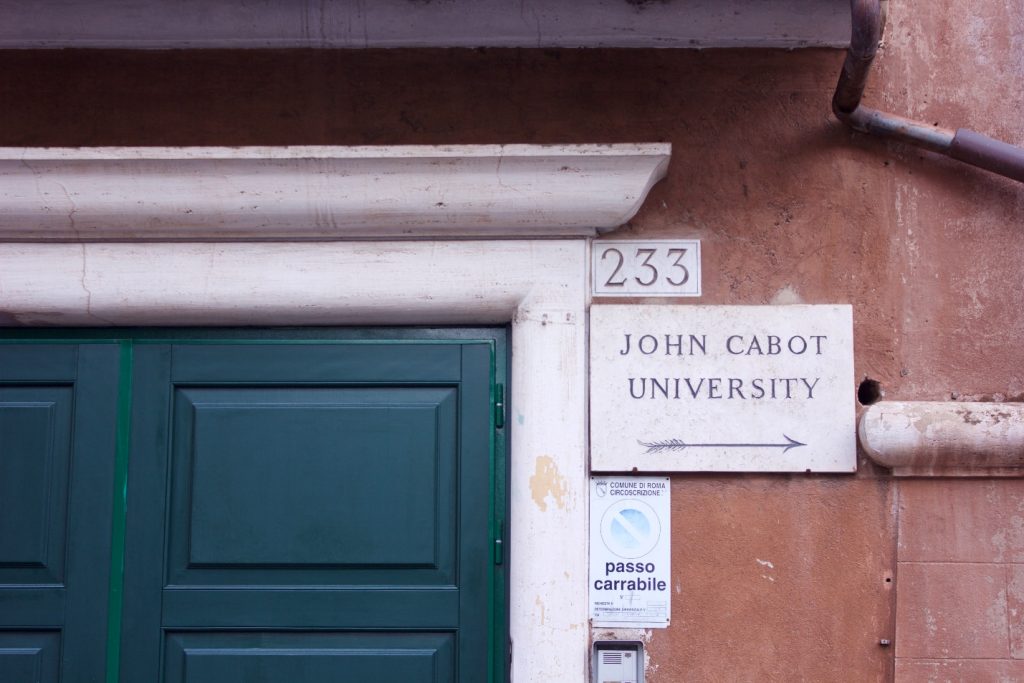 Dr. Dahl credits his classical studies with his success in medicine. He recalls that his early studies broadened his mind to philosophy, art, and literature, and helped him to be successful as a medicine student. Dr. Dahl points out that “so much of medical terminology is rooted in the Classics. Studying Greek can assist with the study of anatomy, for instance.” Medical students with backgrounds in classical studies tend to outshine their peers when it comes to vocabulary and writing ability.

A degree in classical studies may lead you to unlikely places. Oscar Nichols, a pilot with Cathay Pacific Airlines, says his education in classical studies led him to a profession as a pilot. Oscar Nichols says his education in Classics took him from an eleven-year tenure as a project manager at Morgan Stanley to fulfilling his life-long ambition to fly the Boeing 777 out of Cathay’s Hong Kong base.

According to Nichols, the skills that a student of classical studies develops can be of service when trying to maintain situational awareness as a pilot. Situational awareness involves the ongoing interpretation of multiple, highly detailed instruments and systems. As a classical studies student who goes to study in Rome, you’re performing similar tasks with texts and artifacts instead of aircraft equipment.

Become a Musician After You Study Classical Studies

There are multiple renowned musicians who have surprised their fans by noting a background in classical studies. The famous British singer-songwriter Dido pursued a specialization in Greek and Latin while in school. The frontman of rock band Coldplay, Chris Martin, earned a degree in classical studies from the University of London. Renowned saxophonist Chris Potter has noted that his study of Homer’s Odyssey inspired a concept album. The link between classical studies and music is sensible, as both necessitate forms of creativity, an understanding of the human condition, and an ability to conceptualize complex projects.

Do you want to jump-start your career by taking classical studies courses at a university in Italy?