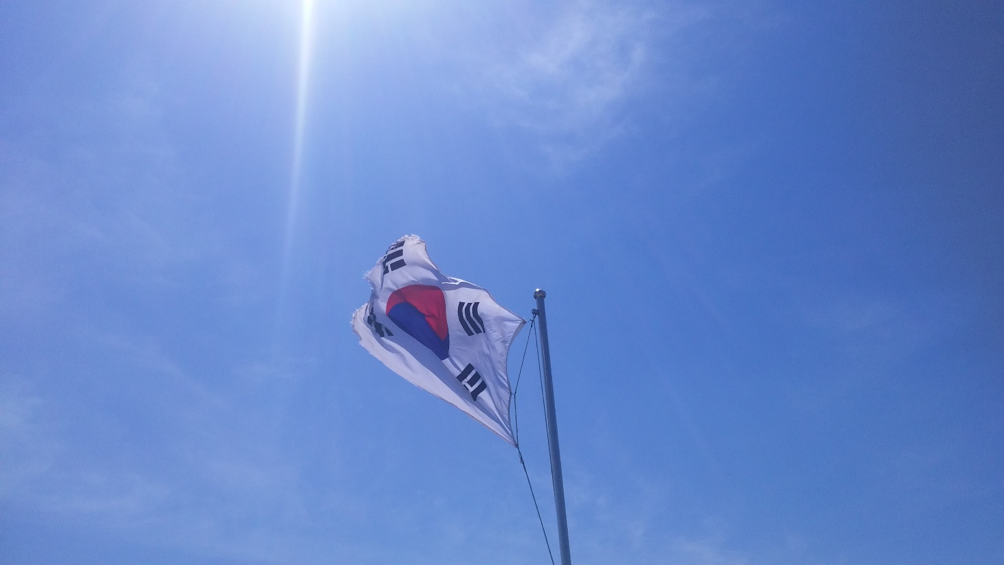 Hello, my name is Giuseppe and I recently returned from Seoul, where I studied for four months as an exchange student through John Cabot University's Going Global Program.

Don’t worry, my Korean skills do not go beyond this level, so the rest of my tale will be in English (although I might drop some useful Korean words here and there!).

I’d like to tell you about my study abroad experience very far away from home, as I spent four months in the East-most prolongation of the Eurasian continent. Four months in a state (Korea) that has been uninterruptedly united for more than 1,400 years, until it split into the Republic of Korea and the Democratic People’s Republic of Korea at the end of the Second World War. Four months during which I learned for the first time about Asia, opening myself to a totally new world. But first, let me introduce myself more in detail.

I come from Palermo, Sicily’s largest city, at the heart of the Mediterranean Sea. There I spent my life before moving to study at John Cabot University in Rome, where I currently study International Affairs, Economics and History. I have traveled around Europe, mostly to Spain, but also to Colombia and to New York. I have always felt a persistent attraction to the West throughout my life, most likely because of my exposure to it. Then, in early 2016, a few good friends and instructors recommended me to visit South Korea for my exchange semester, as JCU has an exchange agreement with a university in Seoul. Thus, after serious consideration, came the decision to go to Seoul, where I landed on February 24.

I must confess that I suffered from a strong culture shock when I arrived in Korea. Despite the constant support from my loved ones back home and my buddy in Seoul, I struggled a lot to adapt to a completely new, unknown lifestyle, as well as to the freezing temperatures (-5°C, while being nothing remarkable to many, was shocking as I came from the mild 15° of Southern Italy). Another obstacle was the language, as English was not as diffuse as I had expected. 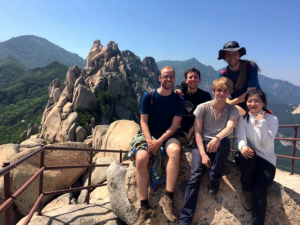 I started my six courses at Sookmyung Women’s University (숙명여자대학교), the partner institution I was selected to study at. I learned later on that, given that Korea’s deeply Neo-Confucian society had completely subordinated women to men, in the early 20th century Koreans organized several institutions dedicated to women’s higher education to fill this gender gap. Coming from an American university in Rome whose students come from more than 70 different nations, studying in a mono-ethnic (Korean), mono-gender (women) institution was a completely new experience. I never received so much attention as when I walked across campus and people looked at me, shocked at seeing a western man as their classmate! My international colleagues who look even more Western than me, must have felt the same.

Then, slowly but steadily, the recovery to my initial culture shock came. I met fellow students who like me had just landed in Seoul from Sweden, Germany, Finland, France, the US, as well as other international students who had already spent one semester there. I made friendship with some Koreans who always proved formidable hosts. These people have turned into trusted friends and great companions in my journey of discovery. I thank them for the company and the great experiences. 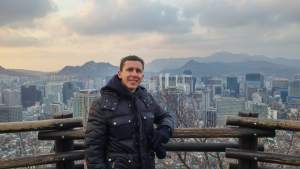