A Run Through Rome: A Parent's Perspective 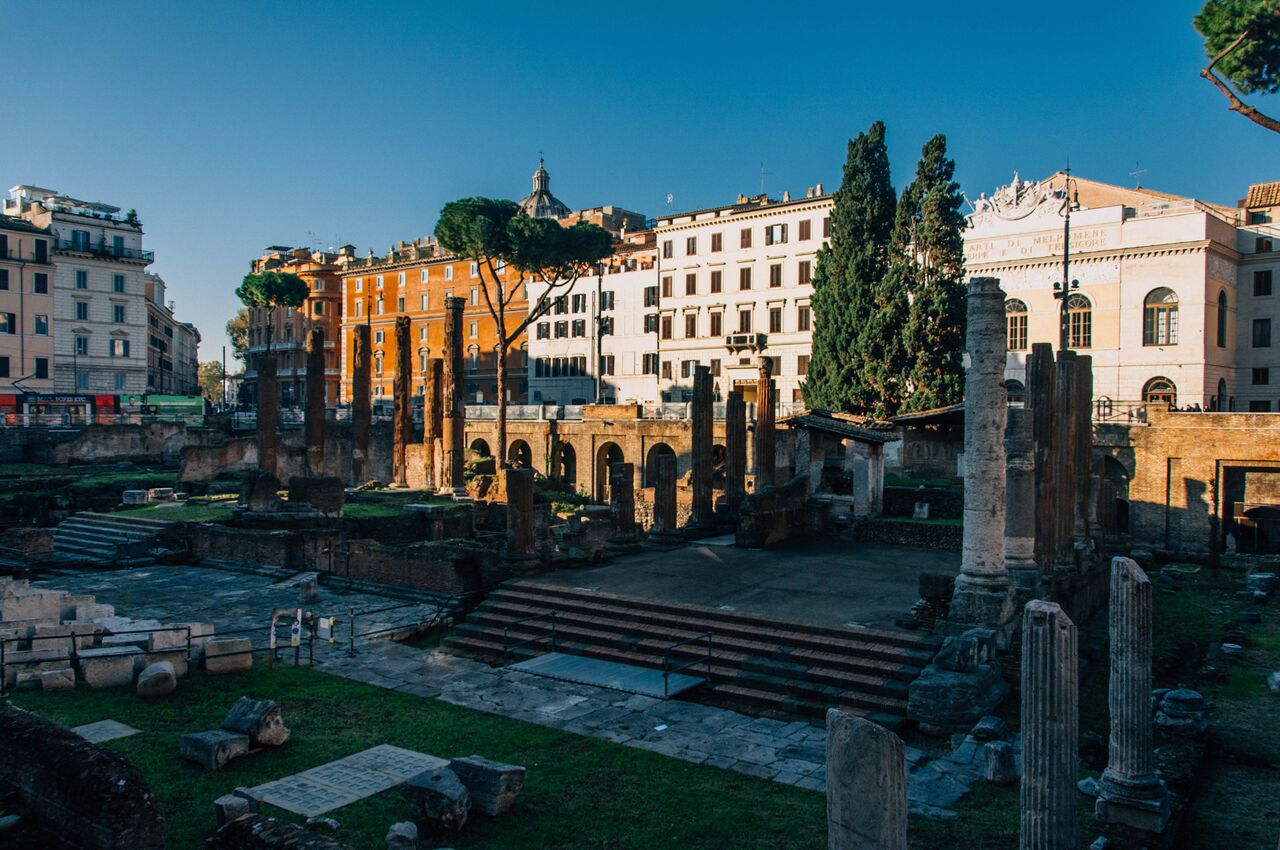 I was here to settle my daughter into college. Knowing how nervous and homesick new freshmen can feel, I had anticipated her wanting to spend as much time as possible with me during the orientation week, rather than moving directly into her dorm. I was wrong! JCU had done such a good job of getting the newly arriving freshmen involved and feeling comfortable that I spent a lot of the week alone.
I wanted to make good use of my time in Rome. I decided to run through the ancient ruins, around the Colosseum, up to the Forum, and past Circus Maximus. I went to bed but couldn't wait to get up early and do this run. It wasn't because I am such a dedicated runner or because of some higher purpose. Let's just call it what it is: an egotistical urge to be the only person you know who could say she had run around an ancient Roman Colosseum.
I began the run on the deserted sidewalks. There were no other pedestrians, let alone other runners. As I ran past bars and cafes, I could hear that distinct Roman "clanking" of coffee cups in preparation for the morning customers. And, in case anyone doubts that Rome really is "the city of seven hills," after that run, I can 100% vouch for the name. Tough run! Still, I felt great, the most motivated I have ever felt when exercising. It was really incredible to be practically alone in this normally-crowded city, surrounded only by the larger than life buildings, columns, walls, ruins, churches, and temples, knowing they had been there for thousands of years.
I did not even need my iPod or phone for music to distract me. This was the running route of a lifetime! I don't know how else to describe it other than " inspiring!"
But, I think what made my run so care-free was the peace I felt in leaving my daughter at such a great university. While the sites and the sounds of the city definitely played an important role, the real joy came from how seamless this transition had been. The mix of JCU's orientation organization, the welcoming staff, the comfortable residence apartments, and the friendly network of parents I got to meet, all assured me that my daughter's journey to JCU--just like my run around the city --was going to be worthwhile. 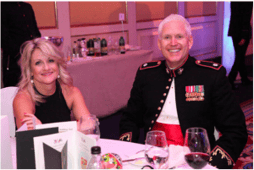