Top 3 Scholarships for Italian-Americans About to Study in Italy 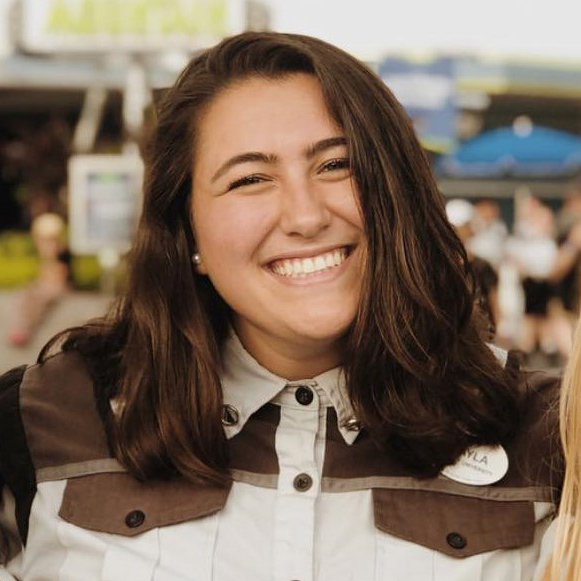 Financing your studies in Rome, Italy, is more affordable than you think! The scholarship program at John Cabot University provides numerous awards based on merit, financial need, and your geographic origin. This includes Italian-American students.

The National Italian-American Foundation (NIAF) Norman R. Peterson Scholarship is in memory of Ambassador Peter Secchia’s wife’s late father, Mr. Norman Peterson, and made possible through the generosity of Mr. and Mrs. Secchia.

This scholarship is a partial tuition scholarship of $5,000 awarded to students studying at John Cabot University. Two grants are awarded annually to an Italian-American, US-based degree-seeking student, originally from the Midwestern United States, by the NIAF. The financial award received allows you to be classified as a “Secchia Scholar”. 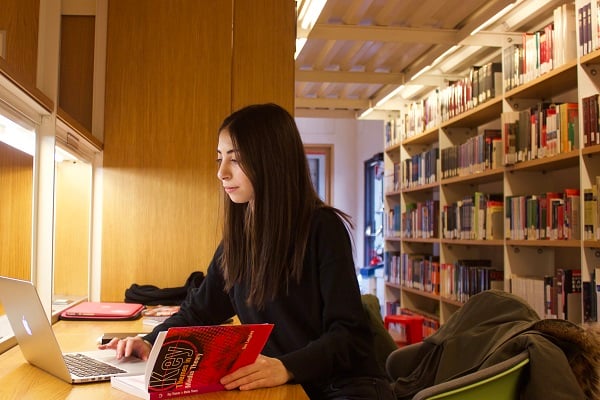 2. The Order Sons of Italy in America Pietro Secchia Scholarship

This scholarship is a $5,000 scholarship awarded to Italian-American study abroad students studying in Italy for one semester (including summer sessions) or one academic year. The scholarship is awarded based on academic merit, financial need, and your desire to further your knowledge of Italian heritage. Preference will be given to students who live or study in the Midwest. Recipients are selected by the Order Sons and Daughters of Italy in America, and the financial award received allows you to be classified as a “Secchia Scholar”.

3. The Columbus Guarini Scholarship Is Also for Italian-American Students About to Study Abroad

Having first joined the Board of Trustees in 1995, Chairman Guarini is one of the most generous benefactors to John Cabot University. JCU officially dedicated the Frank J. Guarini Campus to him in 2008, as a recognition of his support and generosity to the University. Guarini is also the National Italian American Foundation (NIAF)’s Chair Emeritus. 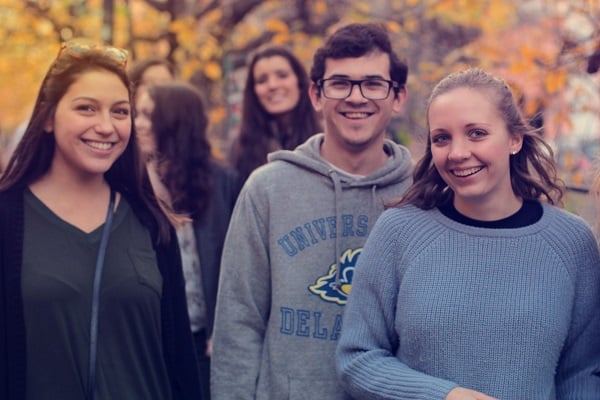 Want to study at English speaking universities in Italy?