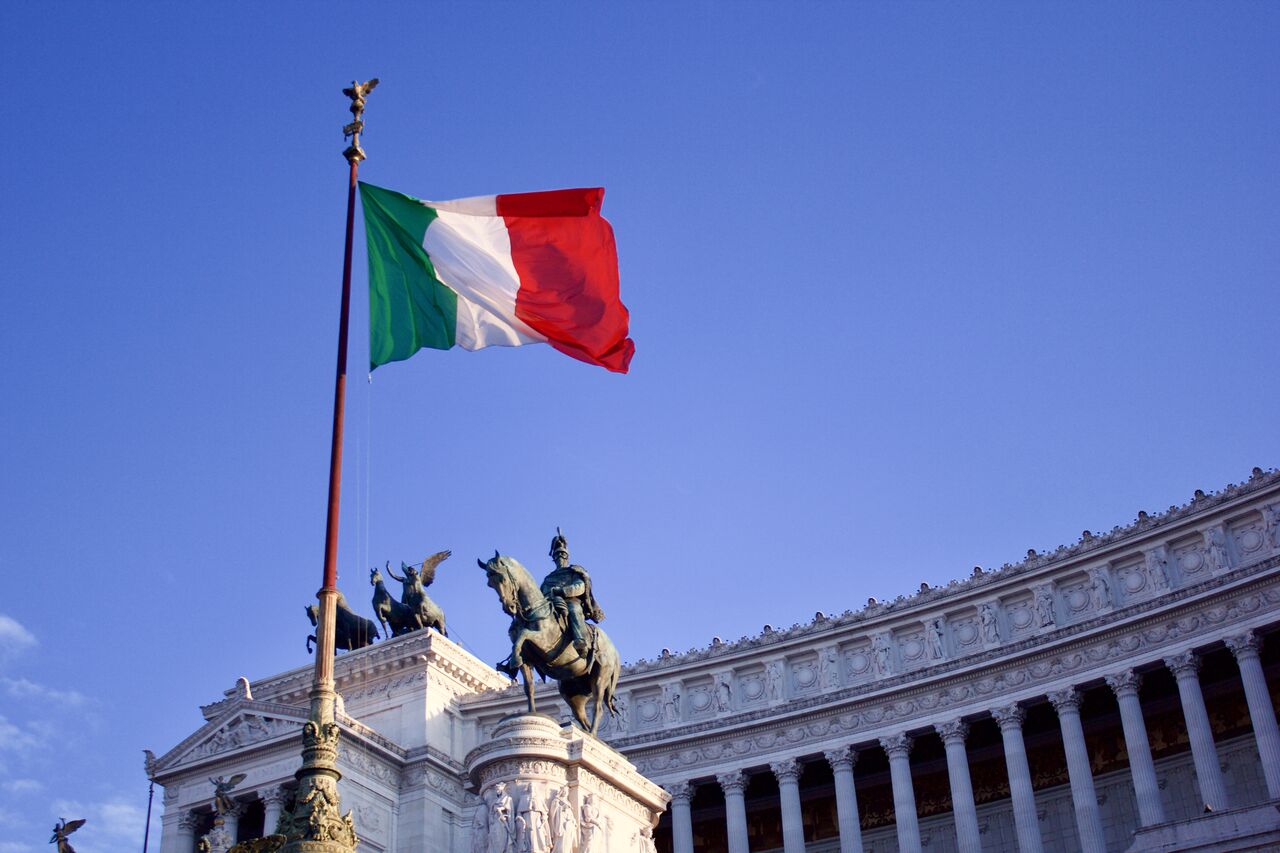 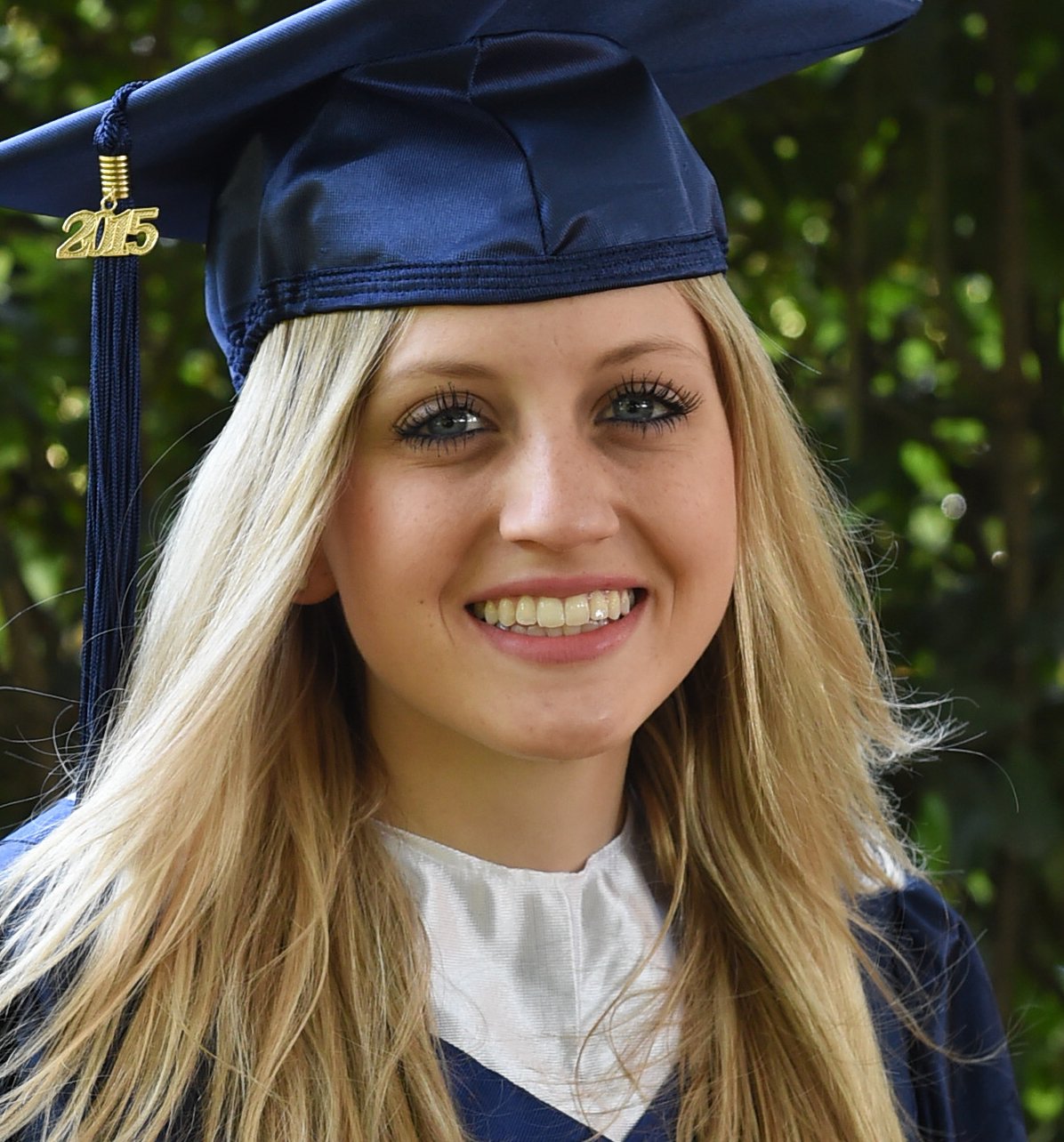 It goes without saying that Rome is the perfect location for any student majoring in Italian Studies. I can't think of a better backdrop for students who have chosen a major that focuses on Italian society, history, politics, media, and language.

Here are five sights in Rome that every Italian Studies major should visit: