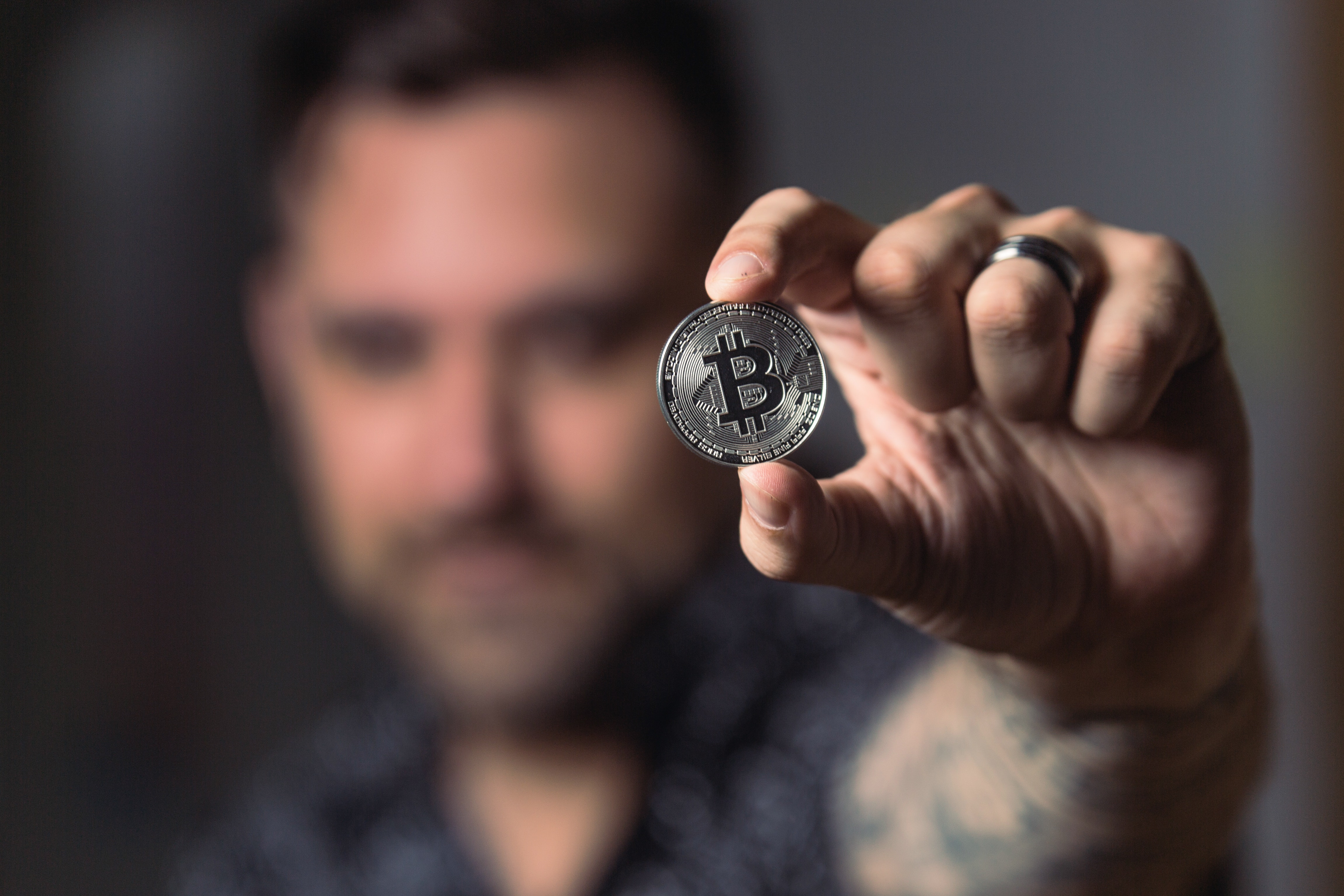 Studying at an American university in Rome provides students with a unique perspective on both global and European business markets.  Rome hosts both international and national company headquarters, such as ENI (National Entity for Electricity), the World Food Program (WFP) and Telecom Italia. But students who study International Business or Economics and Finance know that digital innovations are dramatically impacting the way major organizations like these do business - and in a broader sense, the way we conceptualize monetary exchange.

As peer-to-peer networks, such as Airbnb and car shares multiply and grow in strength, more people are taking commerce into their own hands, circumventing banks and governments, and choosing alternative ways to make deals with customers.  Enter Bitcoin - a digital, "borderless" currency that symbolizes our entry into a new era of transaction and exchange.

Bitcoin was developed by Satoshi Nakamoto in 2009. While the term Bitcoin refers to the actual currency itself, it originally referred to the digital software which manages the creation and distribution of Bitcoins. Unlike traditional paper or coin currency, Bitcoin cannot be printed—instead, it is used to make trades or purchases digitally. While some of the more major online stores are open to the idea of accepting Bitcoin in exchange for goods, most Bitcoin exchanges occur through independent online channels which are completely dedicated to Bitcoin sales and purchases.

What makes Bitcoin different from other digital monetary transactions such as Paypal, is that Bitcoin is not run by a centralized bank. Individuals who have “mined” Bitcoins themselves become independent banks—and may loan their Bitcoins to other internet users in a peer-to-peer sharing fashion. The result of this decentralized system is lower transaction fees and much faster transactions worldwide. With these pioneering advancements, Economics students can begin to see how Bitcoin (or similar systems) may soon play a part in faster, lower cost international business transactions.

Students who study Economics in Italy may wonder how the value of a Bitcoin is determined, and how this value affects its purchasing power. Bitcoins are governed by some of the same standards as regular currencies, including fluctuating rates of inflation and deflation. The Bitcoin protocol states that there can only ever be 21 million Bitcoins in circulation at any given time, which staves off inflation and helps keeps their value stable. Because there are still so few Bitcoins mined on the market, the worth of the Bitcoin is extremely high at the moment—approximately 1 Bitcoin is equal to $247 USD.  This high worth makes Bitcoin an ideal currency for conducting major online transactions.

Applications in Business and Economics

Believe it or not, some major businesses are already using Bitcoin as a staple currency. International companies like Dell are now accepting Bitcoin as payment for their products. Some small businesses are even jumping on the trend by offering employee pay in the form of Bitcoins.

SecondMarket, a private transaction software provider company, has recently announced their launch of a Bitcoin investment fund on Wall Street. The Internal Revenue Service (IRS) has officially recognized Bitcoin as property, meaning that owners of Bitcoin currency are responsible for recording the market price of their wealth.

What this all leads to is the actualization of Bitcoin as an open and international form of currency that can function alongside traditional currency. By the time International Business students graduate from their study abroad in Italy, Bitcoin may very likely be completely commonplace on the international marketplace.

Have you ever made a purchase using Bitcoin? How do you think Bitcoin will affect the business market in upcoming years?