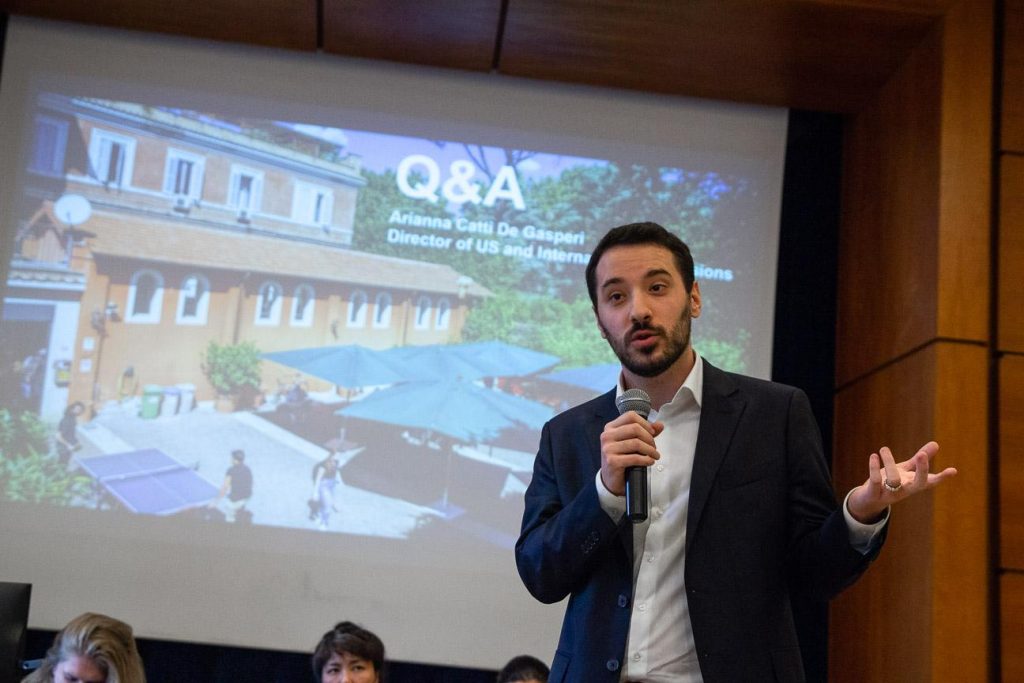 One feature that makes John Cabot University stand out is the Guarini Institute for Public Affairs. The Institute offers an annual series of lectures on a wide variety of subjects concerning global politics, human rights, and more. It also frequently hosts seminars designed for students and faculty, in order to foster a better understanding of important and hotly debated issues facing the world. Here’s a closer look at what the Guarini Institute for Public Affairs is all about, and what students can get out of it.

The Advisory Council: How It Helps Keep the Institute Running

Founded by the Honorable Frank J. Guarini and run by a carefully curated Advisory Council including journalists, political activists, and professors, the Institute is committed to bringing students and faculty together and engaging them in a variety of issues and discussions that are pertinent in today’s highly globalized world. The current director of the Institute is Federigo Argentieri. He studied at the Universities of Rome and Budapest and has published many journals and articles on the politics of Central-Eastern Europe and the Hungarian Revolution. 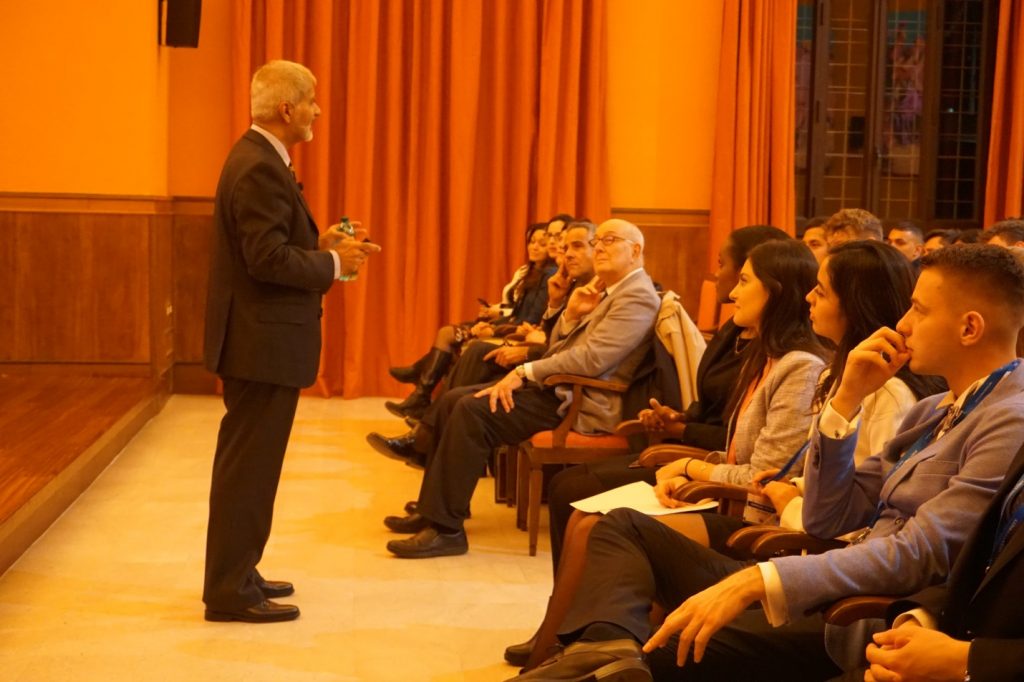 Past Events: How the Guarini Institute Invites Dialogue on Important Issues

The Institute is well known for its controversial and boundary-pushing lecturers and seminars. That’s because one of its primary goals is to challenge beliefs and instigate important discussions among international students in Italy. Some past events that the Guarini Institute for Public Affairs has held include:

Despite the ongoing COVID-19 pandemic, the Guarini Institute for Public Affairs has continued to host online events. These include virtual roundtable discussions about the 2020 U.S. Presidential Election, the protests following the 2020 presidential elections in Belarus, the World Food Programme receiving the 2020 Nobel Peace Prize, and how nations are responding to COVID-19 based on their political dynamics.

Events such as these are held via Zoom, and feature guest speakers such as JCU lecturers, members of the Institute, political figures, journalists, and former diplomats. Although 2021’s calendar of events is not yet publicly available, students who would like to study abroad in Italy should keep an eye out for all of the Institute’s plans on the JCU website. Those unable to attend these virtual events can also watch them on-demand on the Guarini Institute’s Facebook page.

Are you trying to decide between universities in Rome?

Contact John Cabot University for more information about our offerings!