Finding the Perfect Fit as a JCU Transfer Student 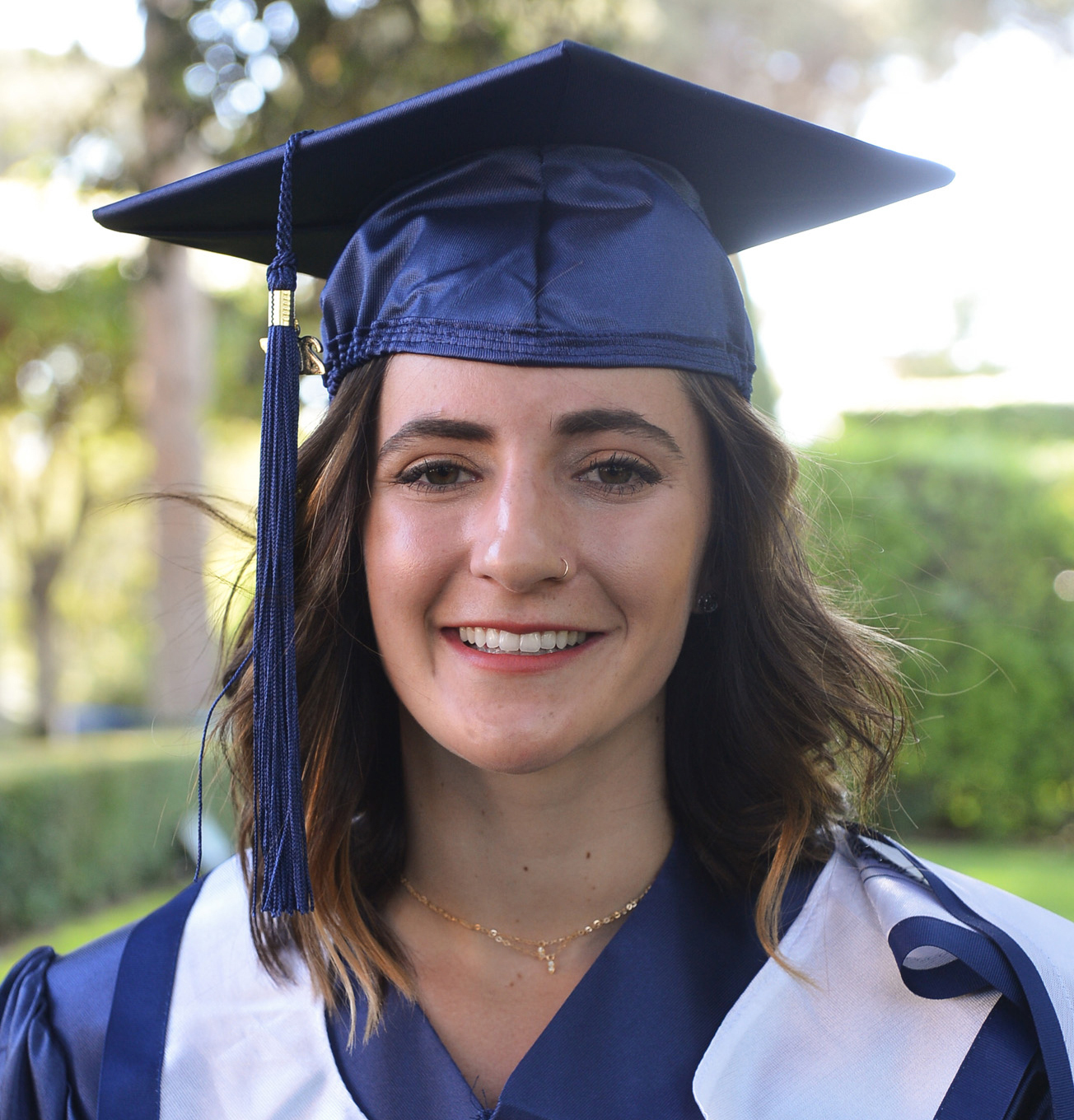 The end of high school is an exciting time for most students. They are wrapping up a large chapter of their lives and preparing to embark on an entirely new adventure. The decision of whether they will go to university and where is both exhilarating and terrifying. I remember being extremely excited to leave high school and seek out my independence and freedom. I had no doubt I wanted to further my education by going to college; I just had absolutely no idea where I wanted to go. It was overwhelming: four years is a significant amount of time to spend in one place, at least in my eyes. 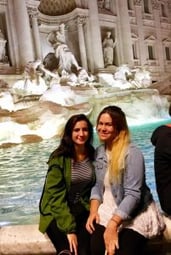 At seventeen years old I felt more than ready to take on all that came with being a college student. The only issue was I didn’t have any “dream” school in mind, no real pull to go to any particular college. I graduated high school a semester early and immediately enrolled in a community college three hours north of my hometown. I remember graduating high school on a Friday and beginning my spring semester as a college student that following Monday. I decided to go to community college to begin with because it seemed like a safe option: there was less commitment, it let me get away from home (but not too far), and it was less expensive than a four-year university. I enjoyed community college and it was a fairly easy transition, but I also knew I had no plans of staying longer than a year. 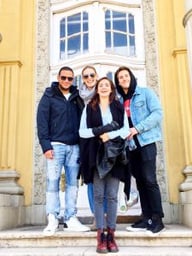 I bounced from one community college to another over the course of a year and a half. I was still completely lost on where I wanted to live, and I only knew what I didn’t want. I didn’t want a large university, I had no interest in Greek life, and I wanted to be in a city. I spent time searching for universities in Los Angeles and New York, but nothing felt quite right. I decided to take a break from frantically trying to map out my life, and went to study abroad for a month in Florence. I was extremely fortunate to have that opportunity, and to have parents that supported me in my decision to go abroad.

I spent a month studying in Italy, and absolutely fell in love. I attended a small English-speaking school in Florence, and felt strangely and suddenly at home in a foreign country. I enjoyed the intimacy of the classes and the one-on-one attention I received from professors. By the end of my program, I realized that the only place I wanted to spend the remainder of my college years was overseas - and more specifically, Italy.

I started researching universities in Italy that offer American degrees, and John Cabot University came up immediately. I looked into all the aspects that were important to me - class size, campuses, majors and minors - and decided it was a perfect fit. I was accepted and felt completely confident in my decision to complete my undergraduate degree abroad. Three years later, I have just graduated from JCU! I could not be happier and more satisfied with my decision. John Cabot gave me an incredibly unique experience, lifelong friends, and memories I will appreciate forever. 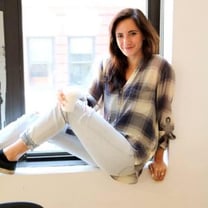