10 Little-Known Facts about the Swiss Guards in the Vatican 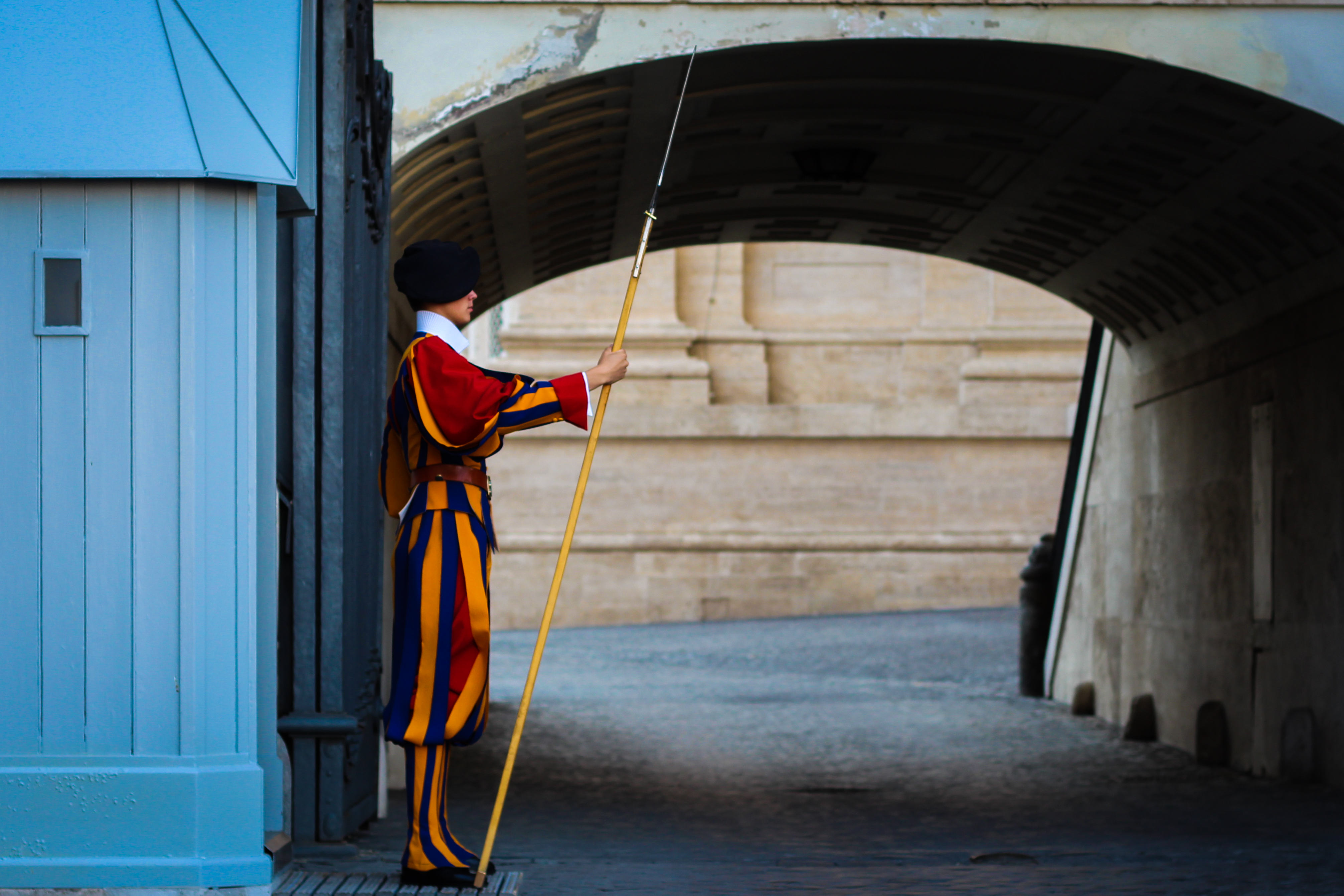 The other day I was passing by Porta Angelica and I noticed four very handsome man- tall, polished, and with beautiful faces. Of course I stared at them. Conveniently the light turned red, so we had to stop in the same intersection. I heard them speaking in German, then they switched to English, and ended in Italian. They were discussing whether to go for sushi at Konnichi Wa or just to go to an Italian restaurant. I thought they seemed charming and smart, and apparently very familiar with the area.

It wasn't until after the light turned green and we began walking in different directions when I realized who these men were. They were Swiss Guards, the colorfully-dressed men who protect Vatican City. So who are this people, why do they wear those iconic uniforms, and why are they called ‘Swiss Guards’?

I did a little research, and I found some interesting facts about them that I would like to share with you! 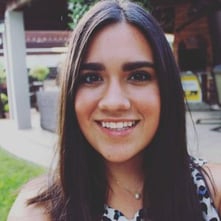