Sending Your Child to John Cabot: A Parent Perspective 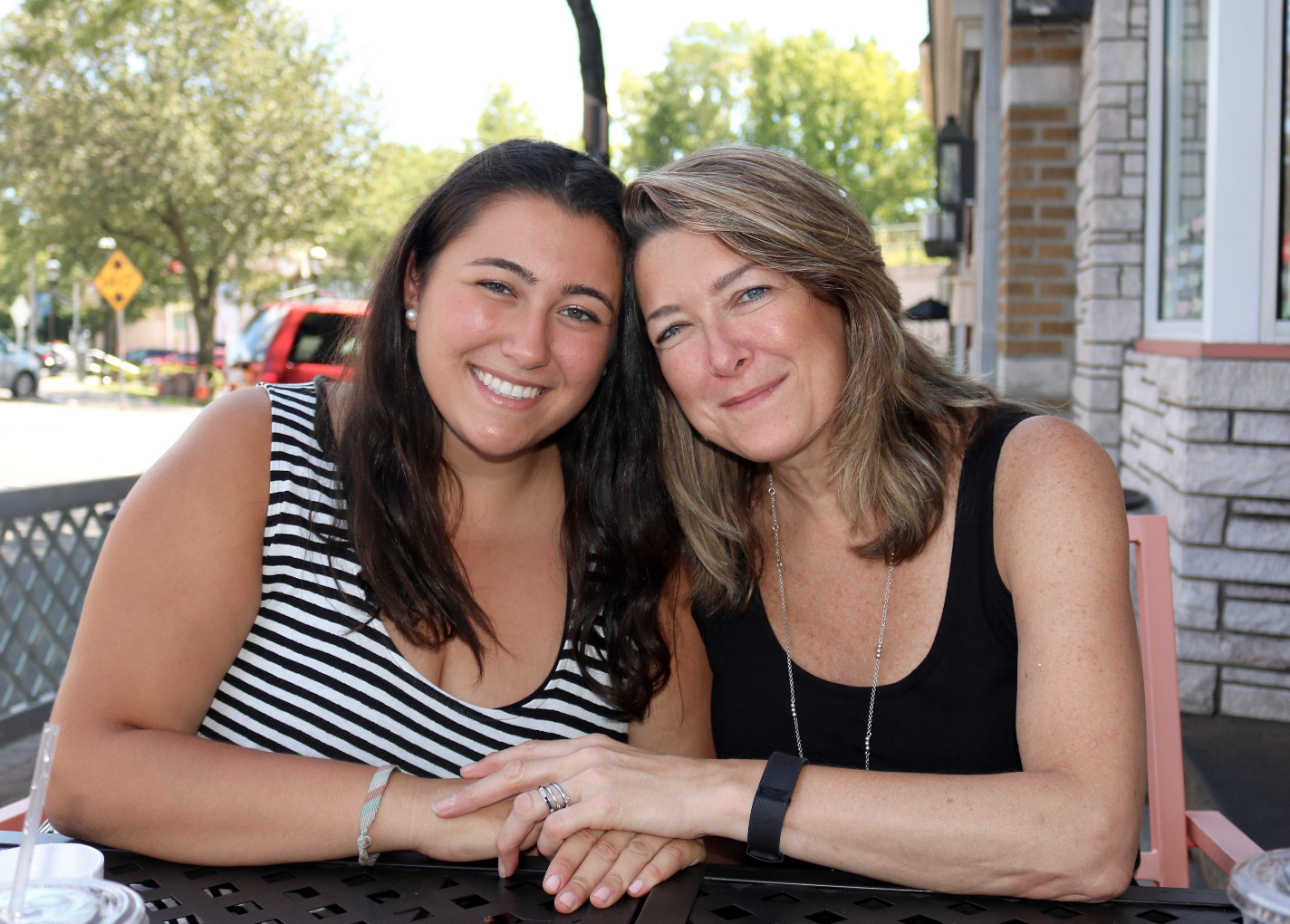 You’re sending your daughter where??

"How did your daughter ever find that school?" That's the first question everyone asks me when I tell them my daughter is a freshman at John Cabot University in Rome, Italy. The answer is simply, "At a college fair in New Jersey." Oh sure, I got my share of “And you let her go?” and “Oh my God, I could never do that!” None of that bothered me.  I am a firm believer that every family must do what is right for them, and this just felt right. 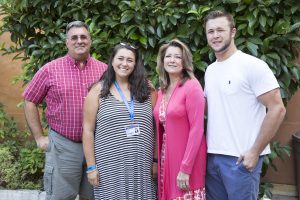 John Cabot was one of the first schools my daughter Micayla researched in depth. She ended up applying to about 10 other schools, but JCU always seem to stay front and center in her conversations about college.

So many have asked me about the cost.  Micayla received the Presidential Scholarship.  With that assistance, JCU is no more expensive than my older son’s state college tuition in New Jersey. So with the cost issue out of the way, there were no other obstacles.

When it was time for Micayla to make her decision, I was understandably nervous, but deep down inside, so excited for her. I would have given anything to have the opportunity to go away to school – and to go abroad for four years would have been a dream come true.

After enrolling, we became even more certain that JCU was where Micayla belonged.  Everyone we met or spoke to at JCU was extremely helpful. From meeting President Pavoncello to the JCU Admission Staff, we could not ask for a more supportive and helpful group. Each of my interactions with them made me feel more and more comfortable about sending my daughter so far away.

I also went with her to move in to her apartment at the Gianicolo Residence on campus. I was impressed by the the ideal location, the cleanliness, and the 24-hour security. This was yet another thing that assured me that she was in good hands.

Because I raised my children to be truly independent, I felt comfortable with my daughter attending college half a world away. I taught my children to self-advocate, let them solve problems and effectively deal with conflict. So far it has worked out splendidly!

Of course, I did extensive research about John Cabot University. I was impressed with their diversity, the caliber of educators and their infrastructure. Frankly, the admissions process was easier than some stateside schools. JCU simplifies the entire enrollment process – probably because they are used to so many students coming from so many backgrounds and parts of the world. 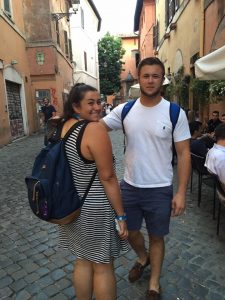 I felt that going to school abroad would not only expand Micayla’s world view and experiences but would also make her stand out among her peers when she began searching for employment. So many business leaders I spoke to wanted to hear more about my daughter and her college when they found out she was attending John Cabot as a degree-seeking student.  Studying abroad for a semester or two was notable, but spending all four years abroad… now, that impressed them!

Other questions I was frequently asked were, “Is she getting an Italian or international degree?” and “Are the classes in Italian?” Of course this is when I explain that John Cabot is an American liberal arts college that is Middle States accredited – just like any other stateside university.

We are now midway through Micayla’s freshman year. She has grown both in and out of the classroom.  Her experiences - and ours - only further validated that John Cabot University was the best choice. 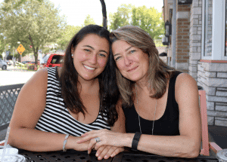