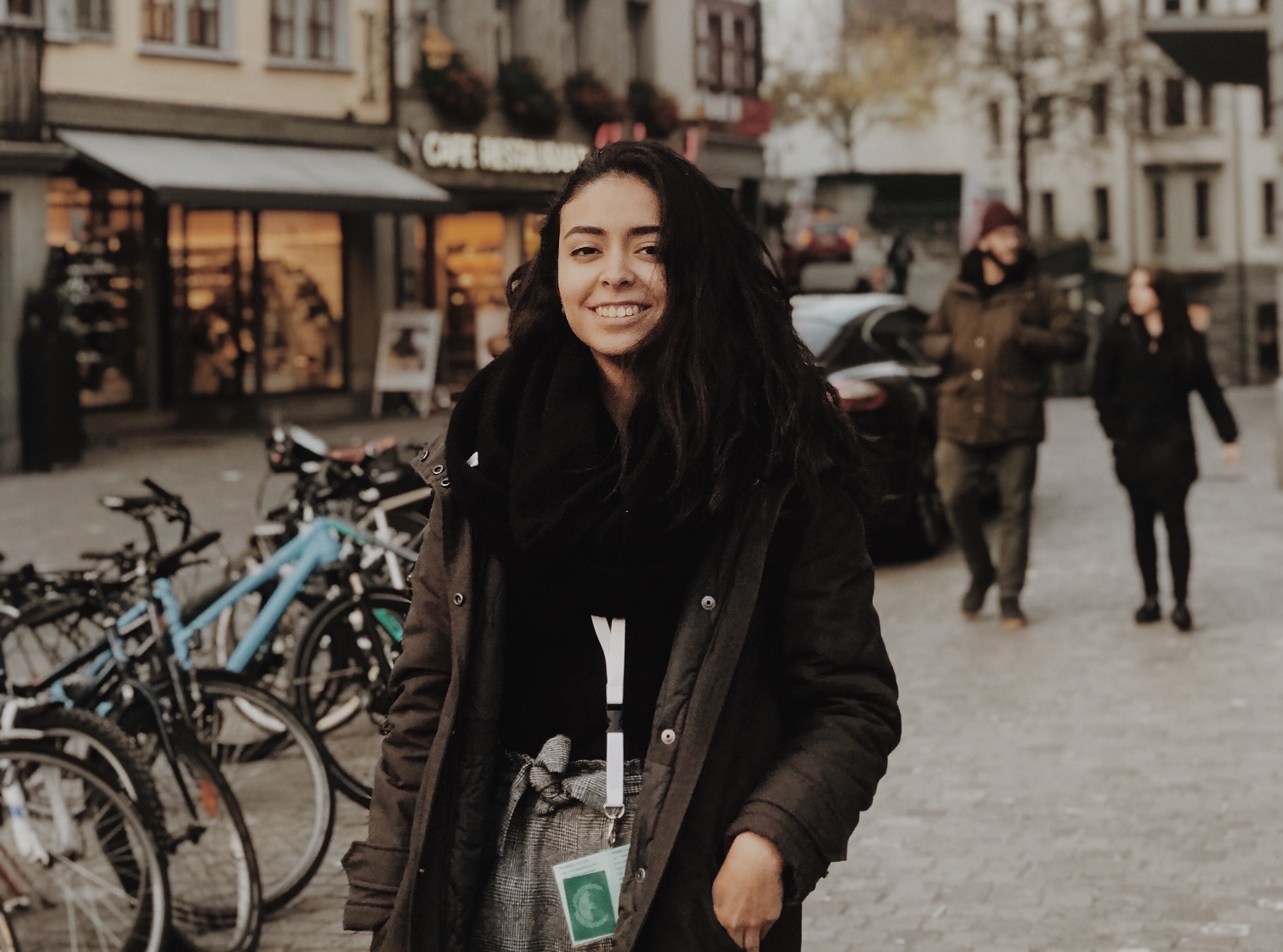 John Cabot University's Model United Nations (MUN) Society is an academic club that prepares students to participate in debates in which they role-play as delegates to the United Nations (UN) and simulate UN committees. This extracurricular activity helps participants develop substantial research, public speaking, debating, and writing skills. It allows them to practice their critical thinking, teamwork, and leadership abilities as well.

Each semester, the JCU MUN Society participates in an international conference. During the Fall 2019 semester, the selected conference was the Sant Gallen Model United Nations (SGMUN) on November 14-17 in Switzerland. The conference was organized by students from the University of St. Gallen, one of Europe's leading universities for management, economics, law, and international affairs.

Never having traveled to Switzerland before, I knew this would be a great conference. After several club meetings during which the JCU MUN board prepared us and made us practice, I decided to apply to SGMUN 2019. Weeks later, I was accepted and assigned to the Security Council to represent the country of Brazil. The topics we would be debating including the situation in Venezuela and the Israeli-Palestinian conflict. Having been assigned to represent Brazil, I knew I would have to debate extensively on the situation in Venezuela. It was going to be demanding but interesting.

Two weeks prior the conference, I began my research. After analyzing the current political situation, Brazil’s foreign policy, and the UN Security Council’s permanent members’ positions, I felt prepared to partake in the debate.

When we arrived to the conference, I was amazed by the level of organization and teamwork that the Secretariat of the SGMUN had. Staff from the conference were immediately available to show us how to get to the University and to give us the schedule we needed to follow. The opening ceremony was held that afternoon, and the Secretary of State gave a speech on Switzerland’s national and international policy. 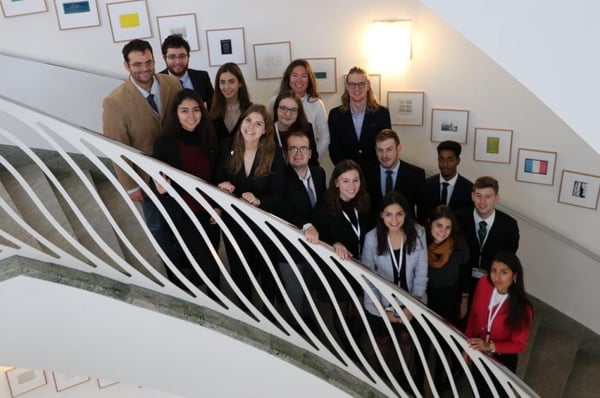 The committee sessions started the second day. My committee, the Security Council, was composed by fifteen countries, all of which were represented by students from around the world, including Costa Rica, Germany, Spain, and the United Arab Emirates--just to name a few of the countries. The level of debate was excellent. We discussed the persecution of Maduro by the International Criminal Court, negotiations with Venezuela to call for new elections, and the establishment of humanitarian aid programs.

In the evenings, there were social events waiting for us in the center of St. Gallen. My favorite events were the fondue night and the gala dinner. I got to try some traditional Swiss dishes, dance, and make new friends.

After three days of passionate debate, I feel accomplished that I traveled to a small town in Switzerland surrounded by strangers that, through the social events and MUN ties, became my friends. Working together with other thoughtful and highly skilled students reminded me of the importance of being involved in world issues. I came back to Rome with the satisfaction that my debate skills had improved and with a desire to continue preparing myself to be an advocate for justice. 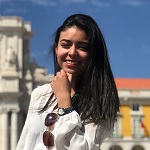