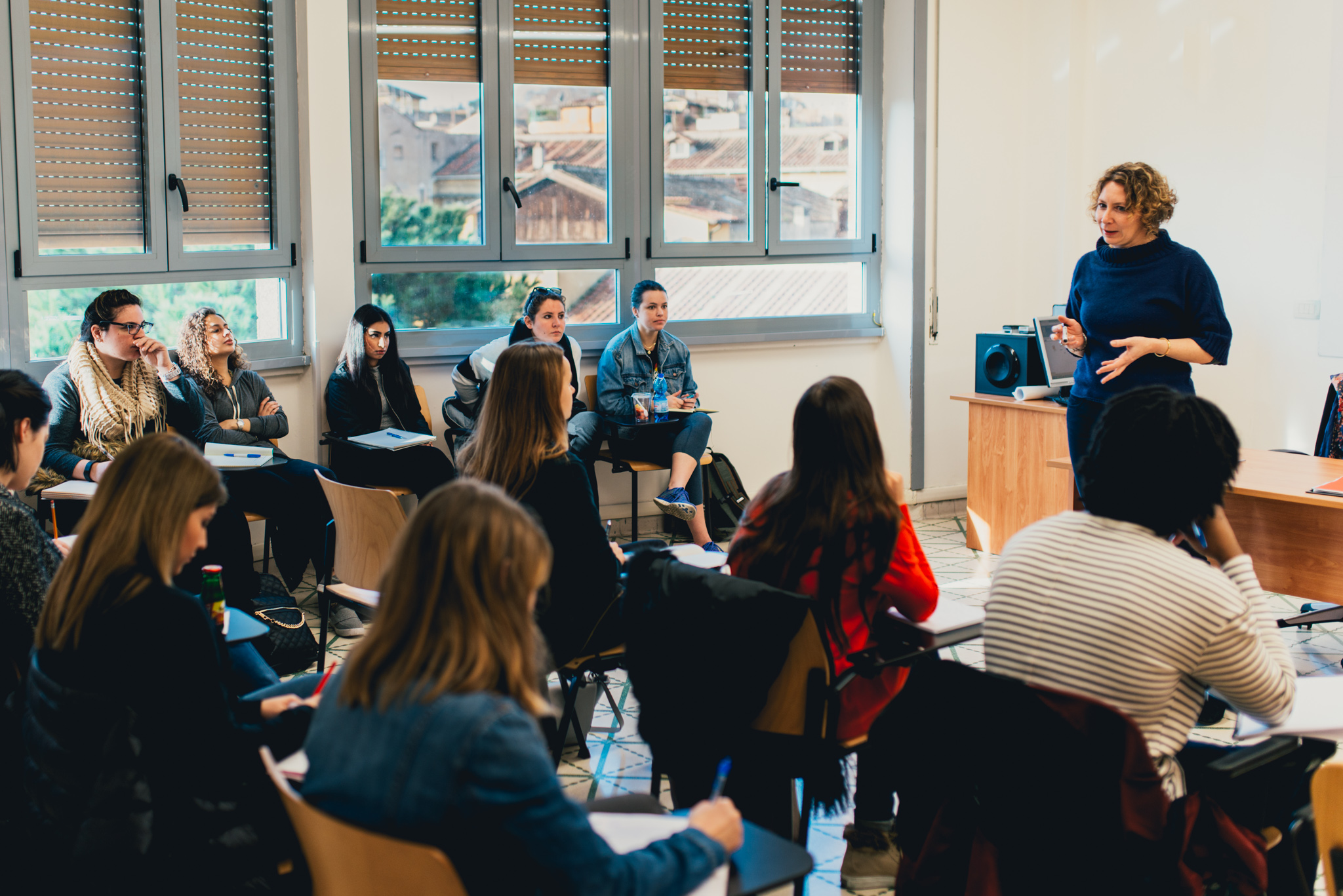 As I was choosing my courses for my last year at John Cabot University, I happened to come across a course I had never seen before: Posthuman Studies. For years I had been looking for a course that dealt with the concept of the ‘man of the future’, and as a proud science fiction fan, the title of the course caught my attention right away. The term "posthuman" describes the utopic ideal often found in the science fiction genre. This refers to the concept that humankind as a race is constantly evolving as our societies progress both intellectually, socially, and technologically.

Throughout the course we learn that the "man of the future", or the posthuman, isn’t simply constructed on the simple equation man + technology. Throughout the course, Professor Sorgner slowly and carefully unveils the cornucopia of currents - philosophical, literary, ethical, and more – that form Posthuman Studies and its two biggest currents: Posthumanism and Transhumanism.

Interestingly enough, the posthuman state exists as two distinct projections in the differing visions of the two currents. For posthumanism, it is a more abstract concept based on the deconstruction of the dichotomies which have originated from the enlightenment project. On the other hand, for transhumanism, it is portrayed more as the next evolutionary step for mankind, where human and machine stop coexisting on parallel levels and start fusing into one comprehensive entity. In simpler terms, posthumanist theory concerns itself with ideologies, while transhumanist theory relies more on a materially oriented vision of the near future.

Professor Dr. Stefan Lorenz Sorgner is a German philosopher, bioethicist and metahumanist who has only recently begun teaching at John Cabot. He has a passion for Nietzsche and the philosophy of music and bears the title "metahumanist" proudly, as he derives it from his constant effort to bridge the two major opposing currents in posthuman studies. He is extremely passionate about his work and is always available to discuss and share his interests and ideas with students.

The course itself is structured through a constant back-and-forth debate between the students and the instructor, as he helps us while we wrestle with the concepts. Throughout the semester, we have the chance to consolidate our knowledge through a mid-term and a final paper structured as answers to a given issue, obviously pertinent to the course material. Furthermore, we are also tasked with two short in-class presentations that aim to enforce the class discussion and, lastly, a final exam where all our knowledge and work will be put to the test.

I hope future students will share our enthusiasm for Sorgner’s eye-opening and mind-blowing course on the "philosophy of our future" and that many more will learn, just like we did, the great truth behind posthuman studies: that we have always been posthuman. 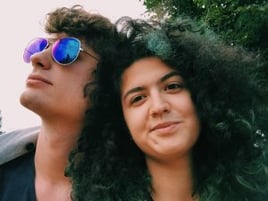 The Benefits of Studying at a University With AACSB Accreditation