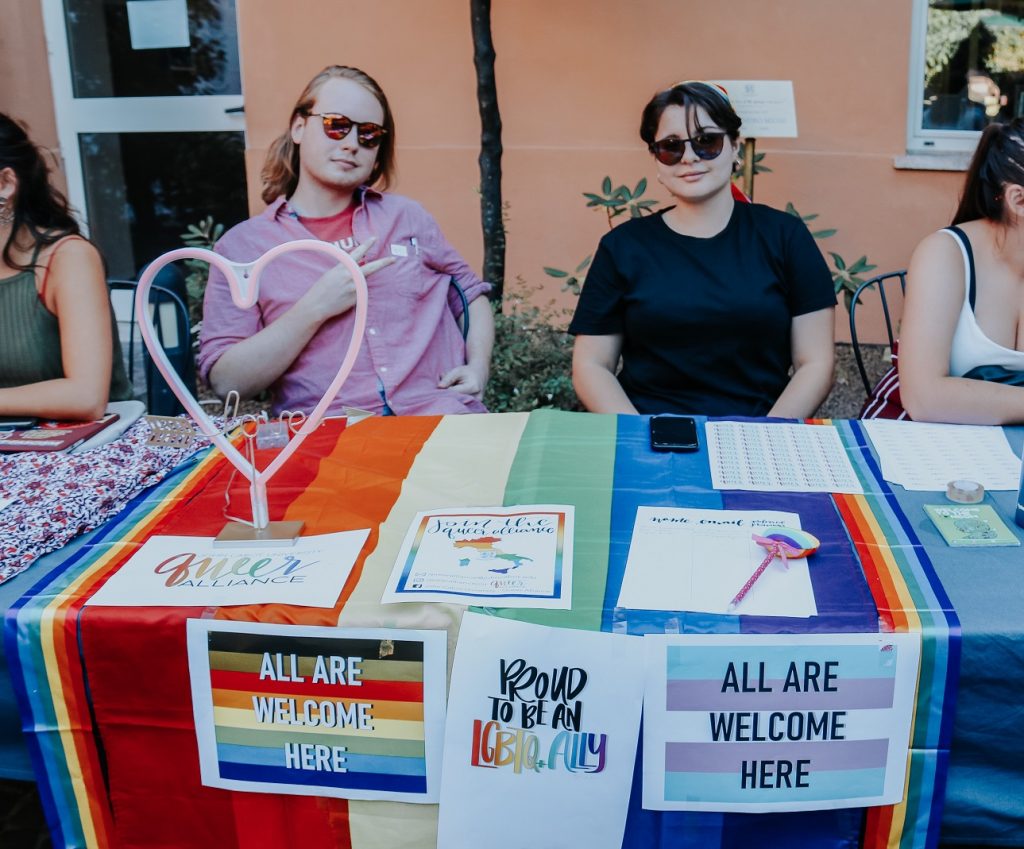 Stefania Piccialli, President of the Queer Alliance, tells us, "The goal of Queer Series is to make the JCU community aware of the diversity in queer life and individuals. Through discussion and sharing of experiences we would like to spread basic knowledge on LGBT+ life, discourse, and struggles, and also to reinforce our intention of building a safe and welcoming environment for everyone."

The Queer Alliance is a John Cabot University student club founded by members of the student body who identify as either LGBT (lesbian, gay, bisexual, transgendered) or straight. Its goal is to foster a supportive academic, professional, and personal environment for both degree-seeking and study abroad students while attending JCU and living in Rome.

Wednesday, March 1st, was the first discussion of the series. Gender and feminism are two topics that are constantly being discussed and disputed all over the world. Since John Cabot University is an American university in Italy, the discussion leaders started with an overview of feminism in each country: the history and the general perception of feminism.

Later, the discussion leaders began a conversation about the difference between sex and gender, the different types of gender, and how the topic of gender is problematic in society. Everyone in attendance was welcome to share their thoughts, opinions, and personal experiences.

The best part about this event was the openness and acceptance that each and every person showed toward one another. The environment was comfortable, the discussion engaging, and everyone was encouraged to participate. The Queer Alliance is dedicated to three pillars that make up the foundation for the club: building community, understanding, and support. It is safe to say that these three pillars were demonstrated perfectly during this discussion.

You might be wondering: Why should I go to the next discussion? What will I get out of it? Piccialli persuades us to join in on the upcoming discussions:"JCU students should all come to these discussions to engage intellectually with their peers and learn more about a community which is alive, vibrant, and present in contemporary society. Besides, they would also discover things that they cannot possibly know in class regarding discourse, sexual life, and cultural products with which they are in contact every day. For these reasons, these spaces are extremely important for the whole student body, not only the LGBT+ folks, at John Cabot."

Don't miss the next conversation in the series!

To learn more about the Queer Series, email queeralliance@johncabot.edu 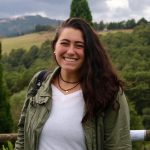