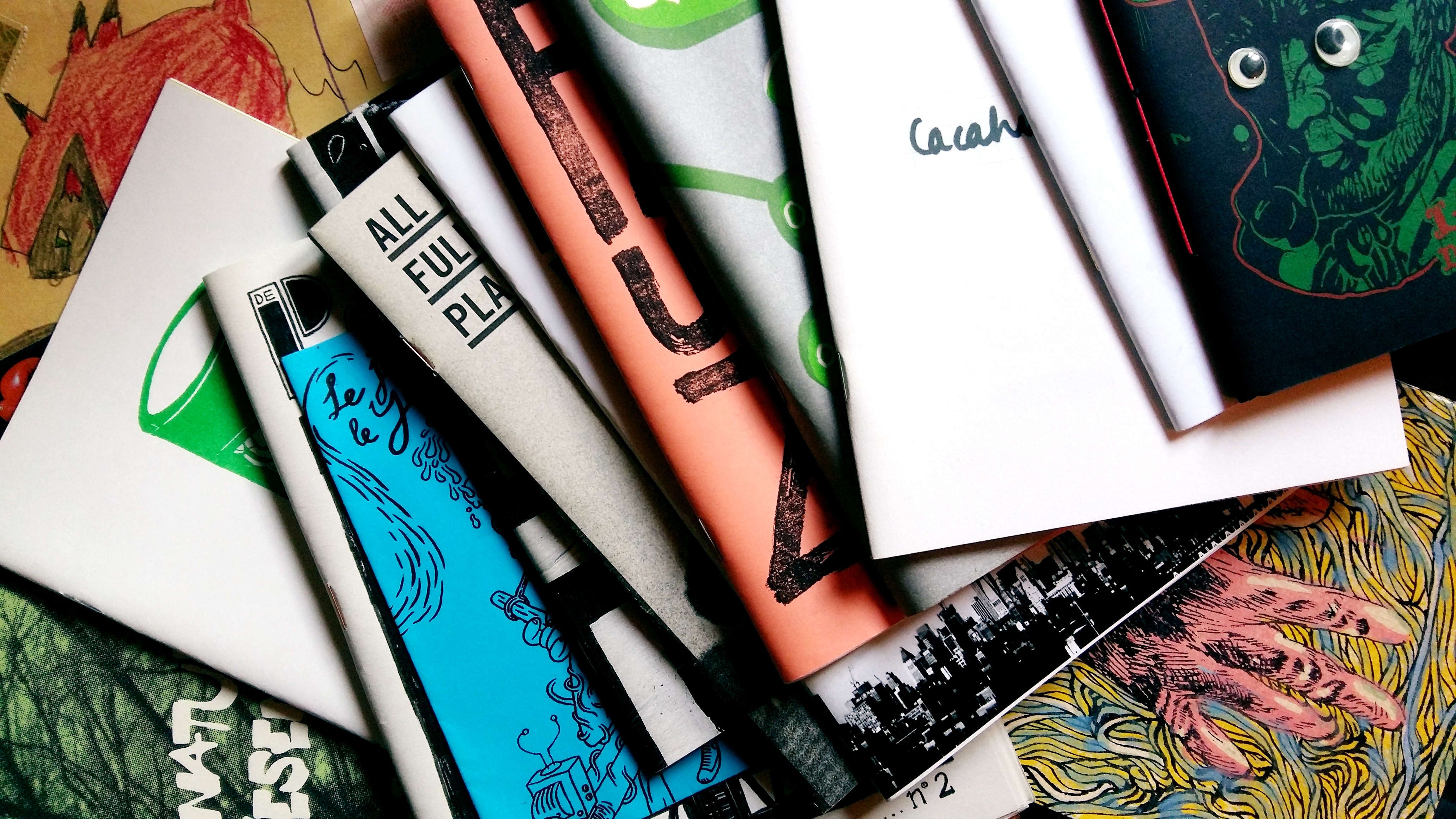 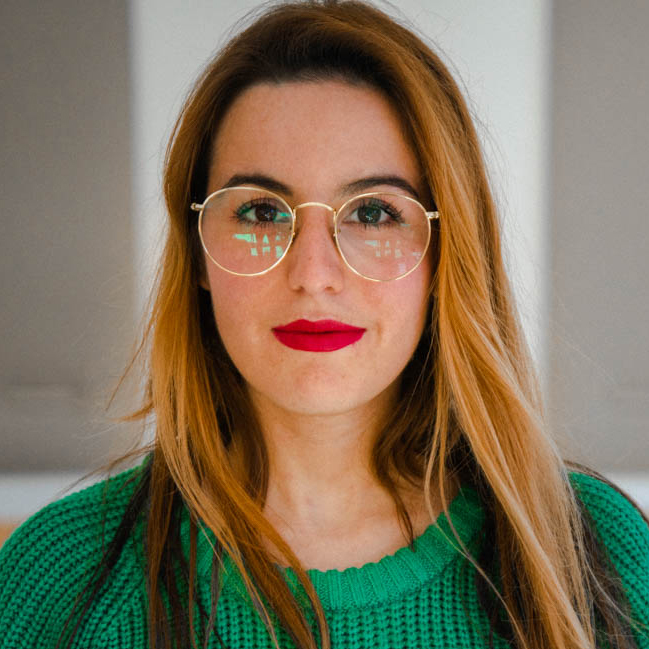 As a proud Communications major, I am lucky to have chosen a field of study where I enjoy everything I do, but one class in particular that stayed with me was Cultural Resistance (CMS 320), taught by Professor Antonio Lopez.

The "CMS" code stands for Communications and Media Studies, and this was an elective for me - a class that wasn't required for my major, but that I chose to take. The class was composed of roughly half degree-seeking students and half study abroad students. That means that our class discussions had input from people from across the world, which allowed us to hear a wide variety of perspectives on the topic at hand.

As most 300-level courses, Cultural Resistance was also offered as an honors class, which means that I chose to do additional coursework (more readings and longer papers than the rest of my classmates) to earn one extra credit. If you have a GPA of 3.5 or higher, you can enroll in honors classes and earn 4 credits instead of 3.

So, what is "Cultural Resistance"? It encompasses everything that goes against the ruling ideology - from revolutionary movements to anti-hegemonic groups to alternative media texts. In this class I had a chance to explore in-depth concepts and theories I had already encountered in previous Communications classes. We read and discussed and came to new conclusions together.

Professor Lopez was not initially scheduled to teach this class; he took it at the last minute and still found a way to make it truly his. His signature teaching method was perfect for this class because it’s never a one-way lecture; he always encourages class discussion, which was pivotal for the purpose of this class. Cultural Resistance, like many other COM or CMS classes, required us to look at examples from past and contemporary media texts. Without open and constant class discussion, we couldn’t have analyzed them through a theoretical framework of resistance as well as our own experiences and opinions.

In my opinion, the most interesting case studies that we analyzed were subcultures like punk, Riot Grrrl, and fandoms. We identified the origins of the alternative groups, how they developed, and where they are now. It was really fun and instructive to study these kinds of phenomena from an academic perspective, and each person in the class brought his or her own experience to the table.

My favorite topics that we covered in this class were the politics of culture, the politics of resistance, feminism, subcultures, the art of remixing, and the idea of culture jamming. They are all phenomena of active engagement with the dominant hegemony, of open challenge and opposition. Some of the important authors that we encountered were Gramsci, Adorno, Baudrilliard, Enzerberger, Hall, Williams, Dumcobe, Fisk, and Hebdige. This class gave me a solid basis to learn and revise all the theories that I would later study in the core course COM 470, Advanced Communication Theory.

For the final project of this course, each of us could choose whether to do a final paper or create a zine related to a phenomenon of resistance that we’d covered in class. Zines (as in magazines) are small circulation texts of resistance made by alternative groups. They emerged in the punk scene in the '70s and were rigorously do-it-yourself. We followed the same philosophy in our projects, and it was fun to do something different from a standard paper, and something that reflected the nature of the class so closely. It stimulated our creativity and taught us not to be manipulated by the media, but to create our own forms of expression instead. 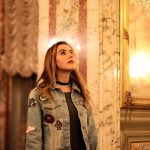