4 Ancient Roman Philosophers to Explore When You Study in Italy 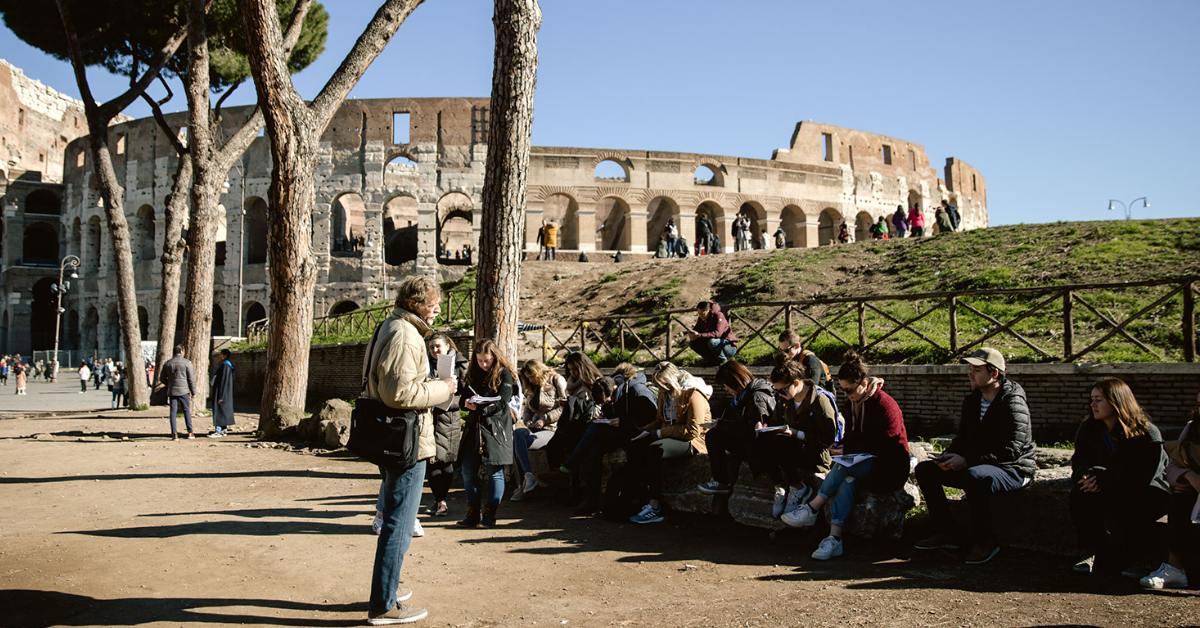 Studying in Rome offers students the unique opportunity to explore the city’s rich culture and history. This includes the chance to discover ancient philosophers from the Roman Empire who helped shape modern-day western philosophy.

Although Roman philosophers were inspired and influenced by their Greek counterparts, many of them have contributed important ideas that remain relevant and noteworthy today. Students in Rome can learn all about these impressive philosophers during their studies at John Cabot University, embarking on a journey to better understand themselves and the world around them.

Here’s a brief introduction to four memorable ancient Roman philosophers for students to look into during their study abroad adventure!

Marcus Aurelius Antoninus (121 – 180 CE) is a notable figure in Ancient Roman history, identified as one of the Five Good Emperors of Rome—symbolizing a part of the Roman Golden Age. In addition to being emperor, Antoninus was an influential thinker best known for the Meditations, his work on Stoic philosophy.

The Meditations contained his ideas and reflections on Stoicism, the school of philosophy that views happiness as accepting the present and promoting a worldview that aligns with nature’s plans. Much of our understanding of stoicism has been shaped by Antoninus’ work, which simplified and solidified this school of thought for generations of scholars and thinkers. Written in Greek, the Meditations also signifies the impact of Greco-Roman culture on ancient philosophy. 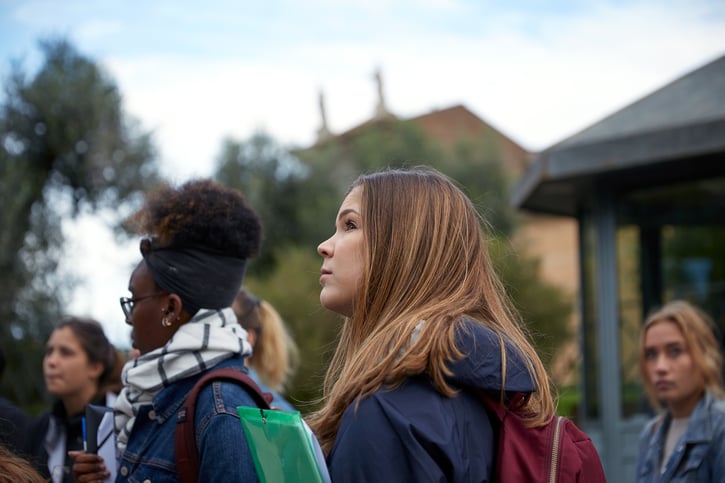 Marcus Tullius Cicero (106 – 43 BCE) is considered one of the most famous figures of Ancient Rome, contributing greatly to the field of politics. As an influential statesman and orator, Cicero had a significant impact on the development of the Roman Republic, even becoming its consul in 63 BCE.

His most notable work, De Officiis, expressed his thoughts and beliefs on moral obligations, though he provided a more expansive body of work that includes explorations into various other subjects. With the aim to provide Rome with a range of philosophical knowledge, Cicero incorporated Stoic, Academic, Epicurean, and Peripatetic philosophies into his writing.

Students who choose to study abroad in Rome at JCU can learn more about Cicero, visiting the Roman Forum, and reliving the city’s history firsthand.

3. Get to Know Seneca While You Study in Italy

Lucius Annaeus Seneca (4 BCE – 65 AD), also known as Seneca the Younger, was a Roman politician and dramatist. The tragedies he wrote were heavy with intense emotions—contrasting many of his philosophical works, which promoted and defended Stoicism.

Serving as an imperial advisor during Nero’s reign, Seneca wrote De Clementia, in which he emphasized mercy as a sovereign quality. His writing typically focuses on virtue as expressed in stoic philosophy, often exploring aspects of life (as seen in De Vita Beata and De Brevitate Vitae, for example). Although Seneca was once exiled and later sentenced to death, he became known as one of Ancient Rome’s most notable philosophers. As you continue to study in Italy, you can explore the impact of his work and learn more about ancient Roman philosophers. 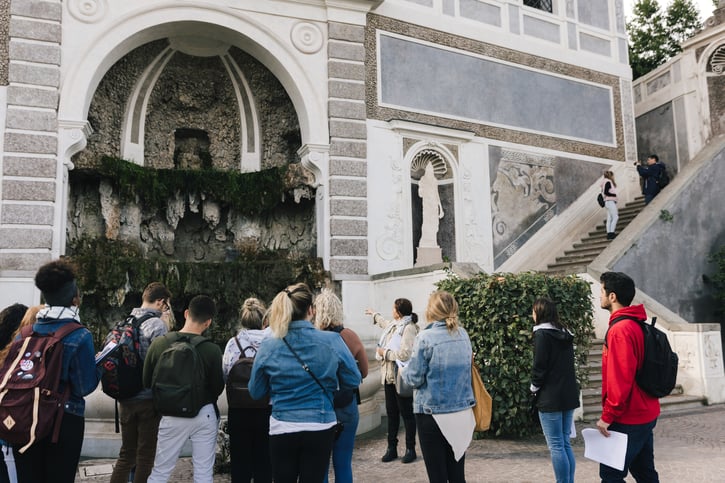 4. Be Inspired by Hypatia’s Pioneering Role and Contributions

When looking at influential philosophers from Ancient Rome, Hypatia (370 – 415 CE) should not be ignored. Considered to be Alexandria’s greatest female scholar, Hypatia was a skilled mathematician and astronomer who focused on knowledge and science—viewed as a form of philosophy at the time.

In addition to her scientific contributions, Hypatia was a self-established philosopher who carried on teaching Neoplatonism, an aspect of Platonic philosophy that incorporates mysticism—where reality derives from “The One.” Her public lectures drew in many people and solidified her role as a memorable philosopher of her time.

How Foreign Language Resources at JCU Can Boost Your Career Goals